The Australian share market shot up at the open and is now tracking 3.5 per cent higher at noon. Prime Minister Scott Morrison announced that a COVID-19 coordination commission has been established, which will be headed up by former Fortescue Metals Group chief executive Neville Power. Real Estate Investment Trust is the best performing sector and consumer staples the worst.

The trend estimate for the value of total engineering construction work done fell 0.5% in the December quarter.

UBS has upgraded Aurizon Holdings (ASX:AZJ) to a Buy from a Neutral. They believe the transport and logistics company carries a low risk to volumes even in the event of coal mine closures. The network generates a return on its asset base irrespective of volume and the above-rail business is also partially protected from capacity changes representing more than 50 per cent of revenue.In this way, the broker considers Aurizon one of the more defensive companies in the Australian market. Only one coal mine accounts for more than 5 per cent of coal volumes.
Target is $5.55. Shares in Aurizon Holdings (ASX:AZJ) are currently almost 3 per cent higher at $4.15.

The Qantas Group (ASX:QAN) has completed a new round of debt funding, securing $1.05 billion in additional liquidity to strengthen its position as it manages through the Coronavirus outbreak. This debt has been secured against part of the Group’s fleet of unencumbered aircraft which were bought with cash in recent years. The loan has a tenure of up to 10 years at an interest rate of 2.75 per cent. This funding increases the Group’s available cash balance to $2.95 billion with an additional $1 billion undrawn facility remaining available. The Group’s net debt position remains at the low end of its target range, at $5.1 billion, with no major debt maturities until June 2021. Shares in the Qantas Group (ASX:QAN) currently 20.1 per cent higher at $3.11.

The best performing stock in the S&P/ASX 200 is Afterpay Touch (ASX:APT) rising 23 per cent to $13.79, followed by shares in Resolute Mining (ASX:RSG).
And Qantas Airways (ASX:QAN).

The worst performing stock in the S&P/ASX 200 is Invocare (ASX:IVC) dropping 16.98 per cent to $9.29, followed by shares in Pinnacle Investment Management Group (ASX:PNI) and Fisher and Paykel Healthcare corp (ASX:FPH). 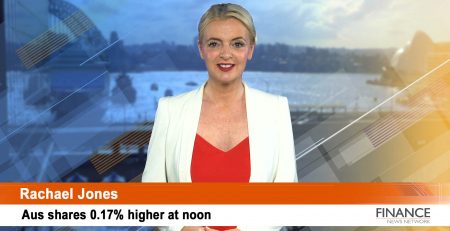 14 Feb 2020 - The ASX is currently on the rise and is now tracking 0.2% higher at noon. Amp (ASX:AMP) shares are on the up despite posting a huge full-year loss yesterday and noting that shareholders will not receive a dividend. Promedicus (ASX:PME) shares continue to fall along with Breville (ASX:BRG). Ridley Corporation (ASX:RIC) has settled the legal proceedings started against it by Baiada. 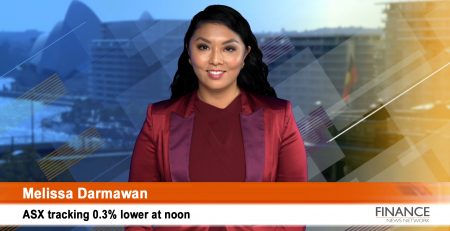 dd Mmm 2021 - The ASX opened almost flat, roller-coastering between falls and gains and is now tracking 0.3% lower at noon. The S&P/ASX 200 index is 18 points at 6,777. The SPI futures are pointing to a fall of 12 points as we head into afternoon trade. Despite the Dow and S&P 500 hitting record highs last night, the local market has been unable to follow the lead from US markets. Meanwhile, the Westpac Group (ASX:WBC) will sell... 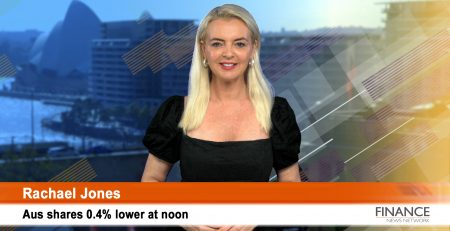 21 Dec 2020 - The ASX opened lower this morning with the S&P/ASX 200 Index 26 points down or 0.4% lower at 6,650. Shares in online retailer Kogan.com (ASX:KGN) are doing well today. Shares in Wisetech Global (ASX:WTC) have seen a drop of over 9%. The Federal Minister for Health today announced that private health insurance premiums will change across the industry, effective 1 April 2021. 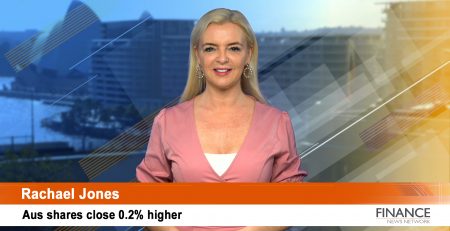 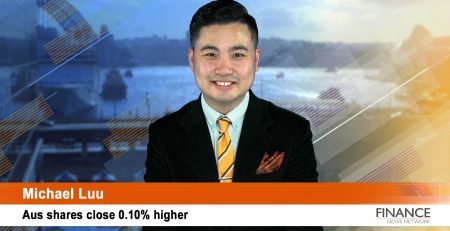 19 Jun 2020 - The local share market gave up its gains in late trade alongside a similar loss of strength in US futures. Miners and the big four banks sold off in the lead up to the close. Woodside Petroleum says it would consider pre-empting any deal by a third party to buy departing partner Chevron's stake in the $34 billion North West Shelf venture. 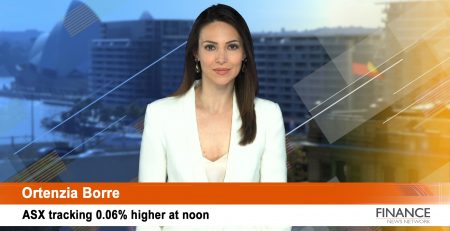 18 Aug 2020 - The Australian share market opened higher this morning and is now trading 0.1 per cent up at noon. Operations at Evolution Mining’s (ASX:EVN) Red Lake gold mine in Canada has resumed following the evacuation of the region due to a forest fire. 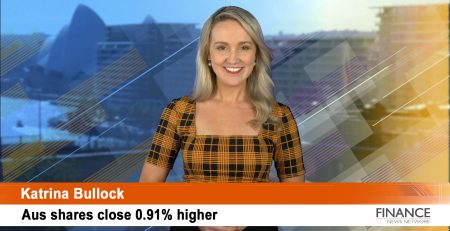 11 Oct 2019 - The Australian share market jumped in the first 10 minutes of trade and tracked sideways for most of the day to finish 0.9% higher at the close. Sky Network Television (ASX:SKT) has responded to media speculation denying that it has secured the SANZAAR rugby rights from 2021. 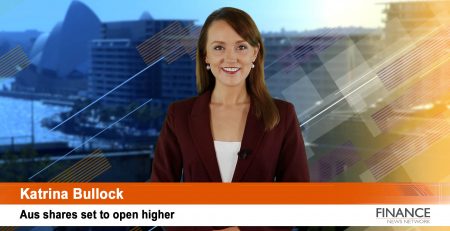 26 Mar 2021 - Wall Street ended higher overnight after the US Department of Labor reported the lowest weekly level of new jobless claims since the onset of the pandemic a year ago. This optimism is set to flow through to the Australian market, with Australian futures indicating an upbeat start to the day. Meanwhile the 400-metre-long container ship blocking the Suez Canal showed no signs of budging for a third day deepening global supply chain concerns. AMP refutes... 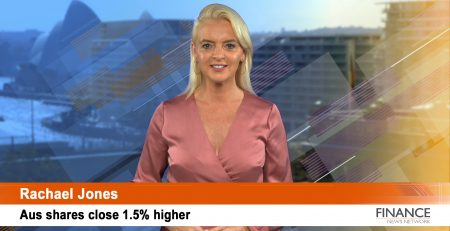 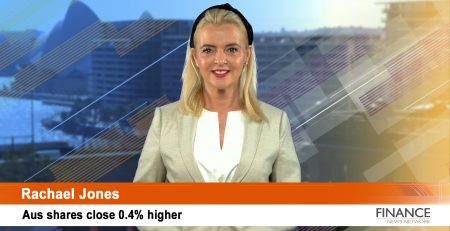