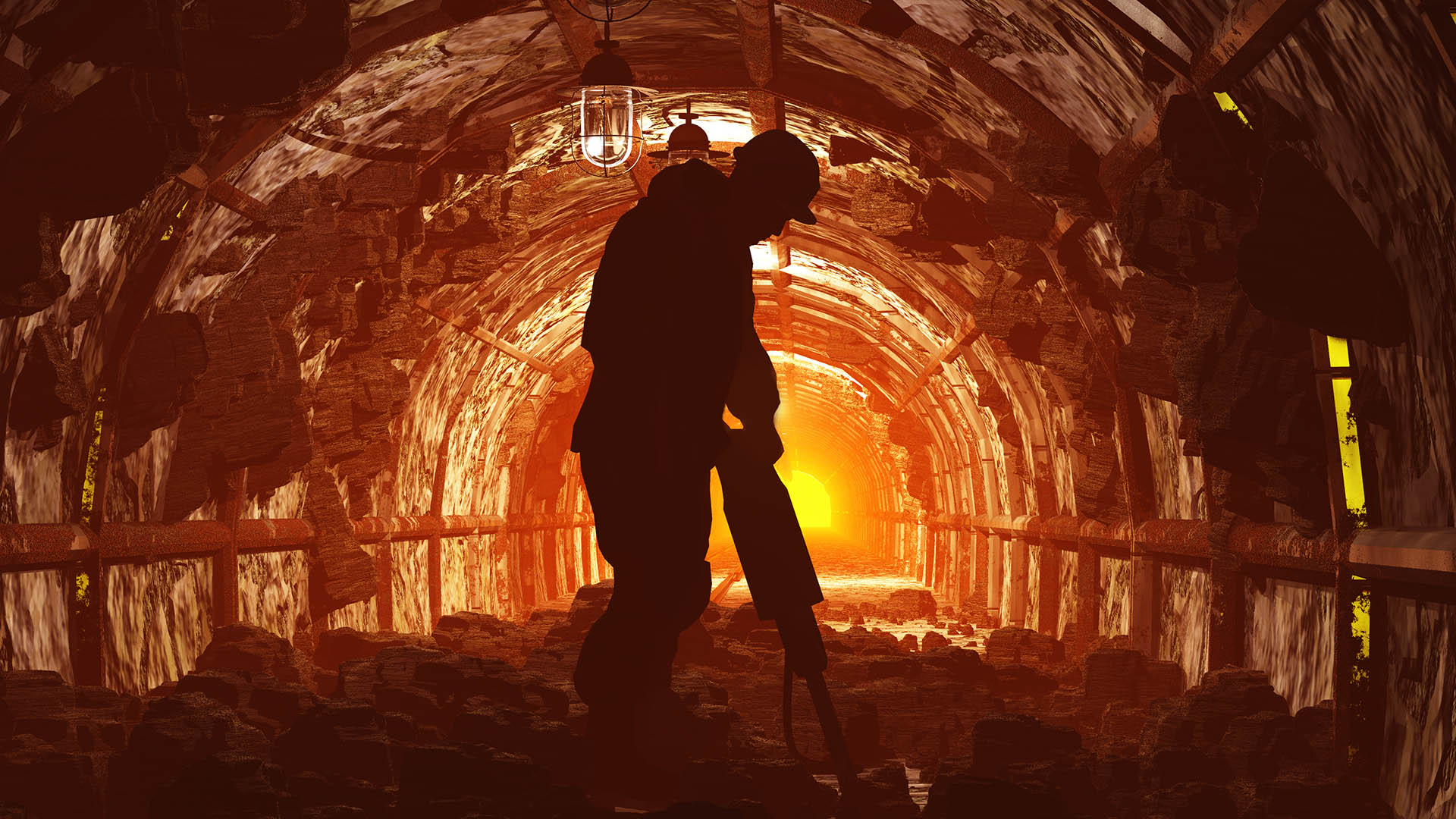 They are looking to raise US$765 million to fund its purchase of Newmont Goldcorp's 50 per cent stake.

The acquisition price is $US800 million that’s $1.16 billion which will be funded via the raising proceeds and another $480 million in debt.

They have entered into a binding sale agreement with Newmont Goldcorp Australia, a subsidiary of Newmont Goldcorp Corporation, to acquire all the shares in Kalgoorlie Lake View which holds a 50 per cent interest in Kalgoorlie Consolidated Gold Mines and in the operations and assets managed by them – including the Super Pit.

Shares in Northern Star Resources (ASX:NST) are currently in a trading halt – Last traded at $9.65. 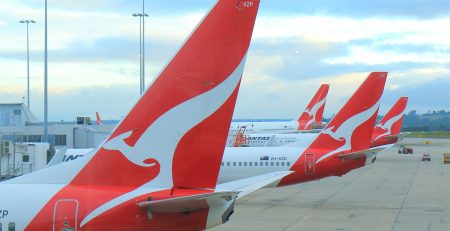 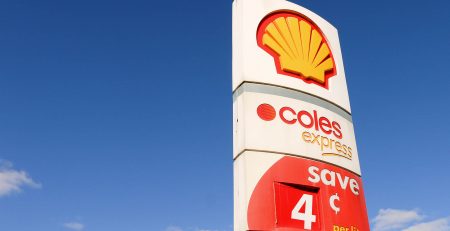 26 May 2020 - APN Convenience REIT (ASX:APN) has acquired two Coles Express service stations, with the $10.2 million of acquisitions lifting its portfolio value to $425 million. 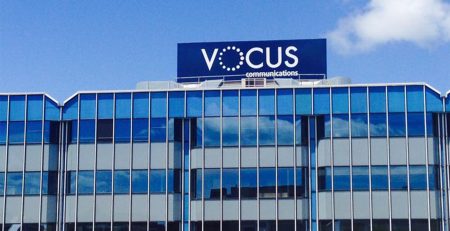 23 Dec 2019 - Vocus Group (ASX:VOC) has reached an agreement to settle the class action commenced against it in April 2019 in the Federal Court of Australia. 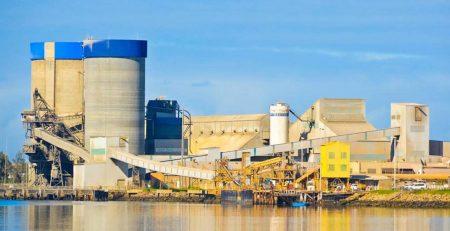 Adelaide Brighton (ASX:ABC) the subject of an ACCC market enquiry

25 Oct 2019 - The Australian Competition and Consumer Commission will conduct market enquiries into Barro Group Pty Ltd’s and its related entities’ acquisition of its current interest in Adelaide Brighton (ASX:ABC). 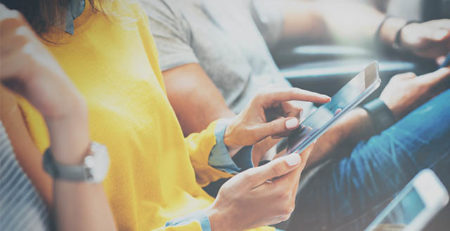 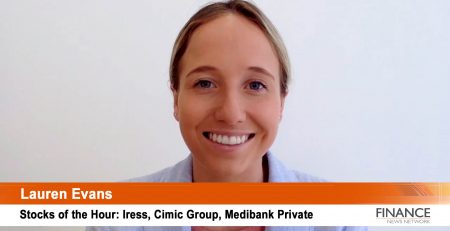 06 Jan 2021 - Copper-gold producer and explorer, Aeris Resources (ASX:AIS) reports a 260 per cent increase in gold ounces to 26 thousand ounces at their Rose Pride deposit in Queensland. 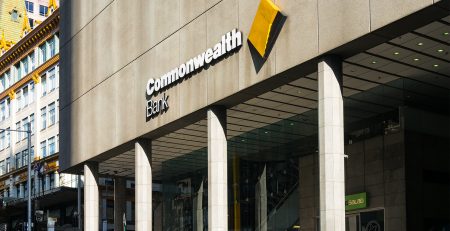 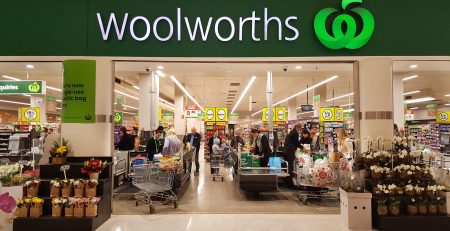 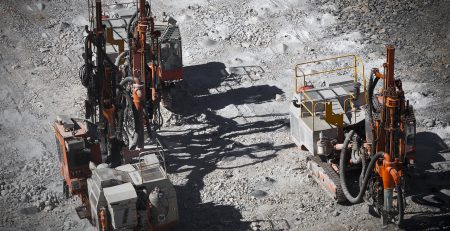