The Australian share market is to drop following Wall St closing in the red as technology shares reversed their gains and energy stocks ran out of fuel as oil prices fell. The data on housing starts in April tumbled 9.5 per cent as the industry faced into soaring prices in lumber and materials which also weighed on investor’s optimism amid the final stretch of earnings season. Oil prices tumbled from its two-month high on reports that the US and Iran are progressing on a deal which would restrict Iran’s nuclear weapons development which if successful, would boost global oil shipments. On the eve of the minutes from the US Federal Reserve, investors continued their rotation out of technology shares and into companies linked to the reopening to the economy as they brace themselves on possible clues on inflation. Across the Atlantic, investors digested the Eurozone’s GDP numbers which dropped 0.6 per cent in the first quarter with unemployment figures down 0.3 per cent in the same period. Elsewhere, in Japan the Nikkei jumped 2 per cent as investors shrugged off figures showing the economy shrank more than expected in the first quarter and picked up cheap value stocks. Back home investors await earnings results from Webjet (ASX:WEB) and United Malt (ASX:UMG) while crossing their fingers that EML Payments (ASX: EML) will return from its trading halt.

Taking all of this into equation, the SPI futures are pointing to a 1.1 per cent fall.

Yesterday, the Australian share market closed 0.6 per cent higher at 7,066 led by Energy and Materials sectors thanks to a rise in commodity prices. Heavyweight miners bolstered the index with Rio Tinto (ASX:RIO) and Fortescue Metals (ASX:FMG) jumped over 2 per cent while gold stocks continued to shine with Northern Star (ASX:NST) advanced by 2.1 per cent as the precious metal rallied to near four month highs.Taking the prize of the best performing stock was forensic data software company Nuix (ASX:NXL) up 11.5 per cent after presenting at their investor day, while the worst performing stock was gold explorer St Barbara (ASX:SBM) fell 9 per cent after lowering their production guidance with rising costs forecast for the year. On a rosier note, technology stocks recovered while CBA (ASX:CBA) reset record highs.

The Australian Bureau of Statistics is to release the wages price figures for the March quarter along with the May consumer confidence index by Westpac and the Melbourne Institute. St George economists forecast a 0.6 per cent rise in wages for the quarter taking the annual figure to 1.5 per cent. RBA policymakers estimate that wage growth won’t hit 3 per cent before 2024.

Morgan Stanley rates Carsales.com.au (ASX:CAR) as an add with a target price of $20.82. The upgrade from a hold follows the recent acquisition of Trader Interactive which the broker believes will boost revenue. Additionally Morgans sees the company providing the best growth to valuation trade-off in comparison to its domestic peers lifting its target price from $19.45 to $20.82. Shares in Carsales.com.au (ASX:CAR) closed 0.76 per cent lower at $17.07 yesterday.

Citi rates Suncorp (ASX:SUN) as a buy with a target price of $11.80. The broker sees a medium-term upside in the company if it can deliver on some of its FY23 targets. Citi continues to believe the potential for the share price rise is more medium term versus short. Led by the recent share price fall, Citi upgrades its rating from a neutral to a buy. Shares in Suncorp (ASX:SUN) closed 3.51 per cent higher at $10.61 yesterday.

Lithium Energy (ASX:LEL) is pencilled in to fuel their debut today. 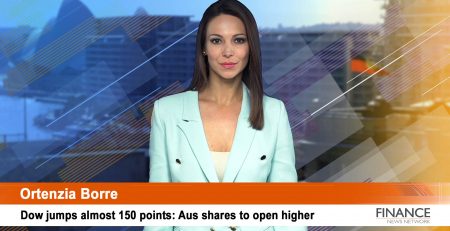 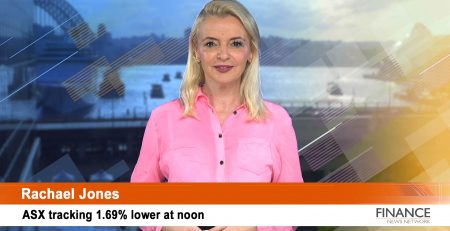 01 Sept 2020 - The ASX dropped at the open and is now tracking 1.7% lower at noon. Shares in Costa Group (ASX:CGC) are on the rise today. Shares in QBE Insurance Group (ASX:QBE) dropped today after the announcement the CEO was stepping down. Shares in Afterpay (ASX:APT) also dropped today. Aurizon (ASX:AZJ) welcomes today’s decision by the Queensland Court of Appeal to dismiss an appeal surrounding the Wiggins Island Rail Project. 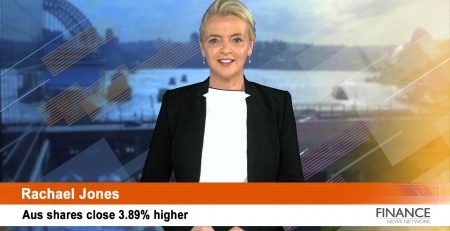 16 Jun 2020 - It has been a positive day of trade for the ASX. The local bourse managed to close 3.9% higher. All the sectors ended the day in the green. Energy closed the day the highest with Viva Energy pushing up the sector, rising over 15% after a profit upgrade. Cedar Woods (ASX:CWP) is pleased to advise that it has extended the tenure of its $30m finance facility for the Williams Landing Shopping Centre in Melbourne. 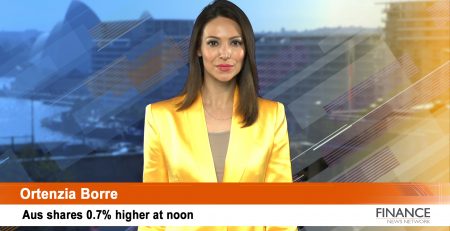 15 May 2020 - The Australian share market opened higher this morning and is now trading 0.7 per cent higher at noon. Coca-Cola Amatil (ASX:CCL) has appointed Greg Barnes as their Chief Financial Officer. 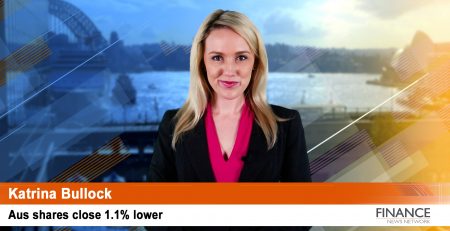 22 Dec 2020 - The ASX200 opened slightly higher and dropped throughout the day to end 1.1 per cent lower. All of the sectors ended lower except Health Care and Real Estate. Sandfire Resources (ASX:SFR) has completed its largest-ever single shipment of copper concentrate from its DeGrussa operations in Western Australia. 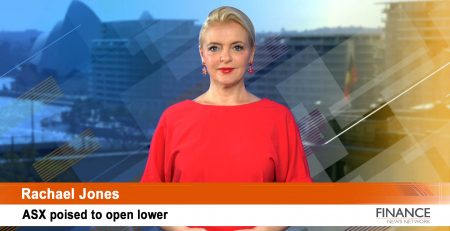 Market moving US debate due in a few hours: ASX poised to open lower

30 Sep 2020 - The ASX looks set to fall this morning as the S&P 500, the Dow and the Nasdaq all closed lower ahead of the Donald Trump and Joe Biden debate. Democrat Biden is currently leading President Trump in the polls. The debate could move the polls, and also the market. New Zealand King Salmon (ASX:NZK) recorded a profit after tax of $18 million, up 59% on FY19. 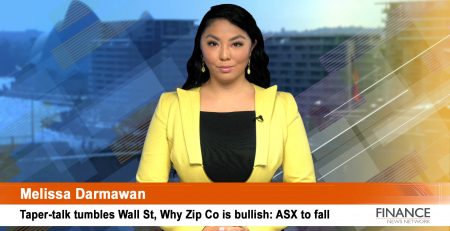 21 Jun 2021 - In this report, I cover Wall St's performance on Friday while touching on their weekly performance following US Fed Reserve James Bullard's inflation comment during his interview on CNBC. Why Zip Co (ASX:Z1P) is bullish with a technical chart analysis rated by Sequoia.

20 Jul 2020 - The Australian share market crawled up at the open before sliding down and is now trading 0.6 per cent lower at noon. Catapult Group (ASX:CAT) has reported it generated net free cash of $9 million in FY20. 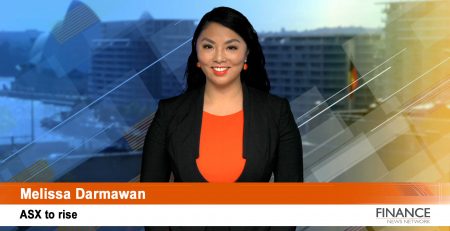 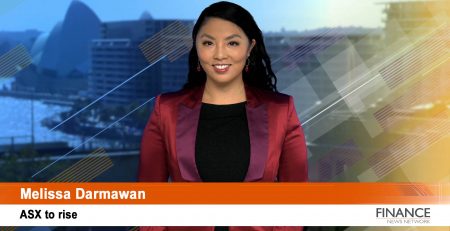 28 Apr 21 - The ASX is to rise following another mixed session from Wall St. Raiz Invest (ASX:RZI) reports their funds under management grew by 14.6% to $694.3 million for the Q3 FY21. US Google parent company Alphabet report a 34% rise in revenue.