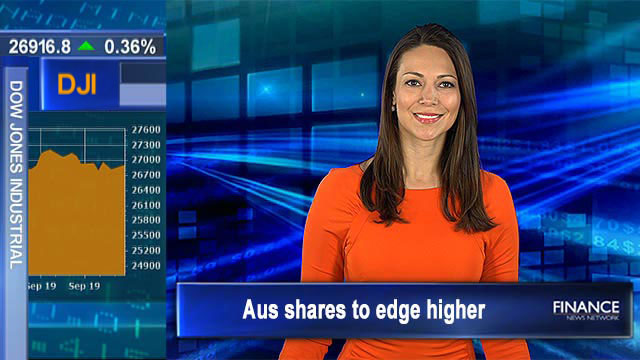 The local sharemarket is poised to edge higher this morning following a solid session in the US on Monday. Stocks were bolstered by optimism around U.S.-China trade talks. Tech was among the best-performing sectors in the S&P 500, advancing 1.1 per cent as Apple shares rose 2.4 per cent following a price-target increase by an analyst at J.P. Morgan. Meantime, US trade negotiator Peter Navarro labelled reports that the White House was considering the delisting of Chinese companies from US stock exchanges as "fake news."

Today the Reserve Bank hands down its monthly interest rate decision. The market is expecting the cash rate to be cut by 25 basis points to 0.75 per cent. Federal treasurer Josh Frydenberg has made clear he expects the banks to pass on any cut in official interest rates. Also out today, AiGroup and the Commonwealth Bank release separate survey results of purchasing managers and the ABS releases August data on building approvals.

Taking all of this into equation, the SPI futures are pointing to a 0.1 per cent gain.

Yesterday, the Australian share market closed 28 points or 0.4 per cent lower at 6688.

Coles (ASX:COL) has strengthened its partnership with online marketplace eBay, allowing shoppers to get food delivered to their door. Shoppers can now choose from a wide range of fresh and frozen food, in addition to the thousands of everyday essentials already available across a variety of categories including pantry, beauty and household items. Coles says by enhancing its partnership with eBay, it's enabling anytime, anywhere shopping, providing customers another convenient way to access products and have them delivered straight to their door at a time that works for them. Shares in Coles Group (ASX:COL) closed 0.85 per cent higher at $15.40 yesterday. 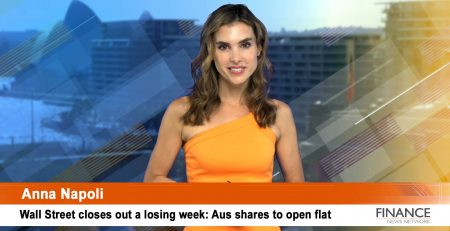 14 Dec 2020 - Australian shares are set to open flat after following a big week in which shares pushed higher by an iron ore surge but Wall Street see sawed. The S&P 500 fell on Friday, wrapping up a losing week, as the outlook for additional fiscal stimulus remains uncertain. Friday’s moves came as negotiations over a coronavirus relief deal dragged on. 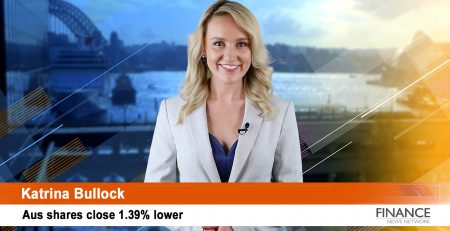 02 Oct 2020 - The Aussie dollar has toppled, and US futures are looking bleak after confirmation that President Donald Trump and First Lady Melania Trump have contracted Covid-19. The session ended 1.4% lower as investors digested what the inevitable instability and uncertainty would mean for the Aussie market. All of the sectors finished in the red. 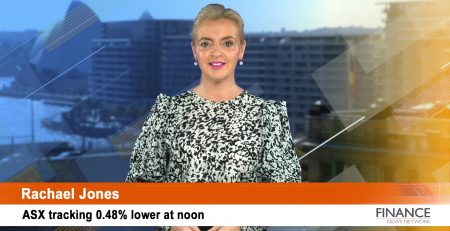 14 Jul 2020 - The Australian share market dropped at the open and is now tracking almost 0.5 per cent lower at noon. The Breville Group (ASX:BRG) rose over 7 per cent today meanwhile shares in Afterpay Touch Group (ASX:APT) dipped. 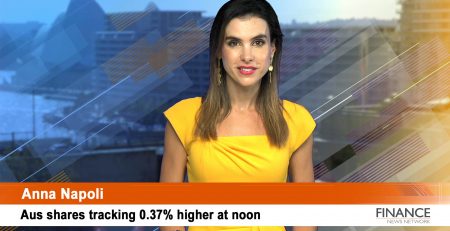 15 Jan 2020 - Australian shares have pushed higher to a new record in early trade despite a mixed lead from the US overnight. Shares in gold and base metals explorer Kalamazoo (KZR) have surged as much as 46 per cent in early trade, after receiving backing from Canadian-listed gold explorer Novo Resources and renowned gold investor Eric Sprott. 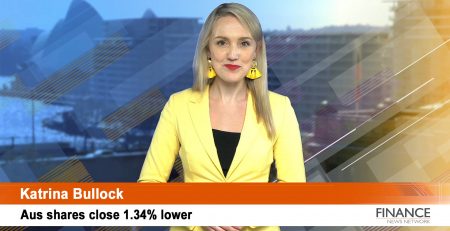 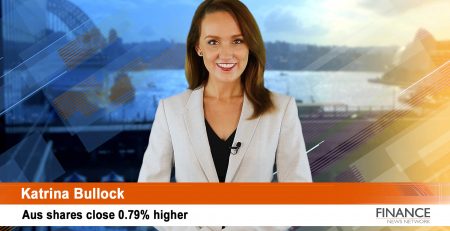 12 Mar 2021 - It’s been a strong week for the Australian share market. While rising bond yields stunted growth stocks mid-week, the recovering domestic economy helped drive gains. Over the week, the market is up 0.8 per cent. The Supreme Court of Australia today made orders for Coca-Cola Amatil (ASX:CCL) to convene a shareholder meeting to consider and vote on the scheme of arrangement, which would see Coca-Cola European Partners acquire its Aussie counterpart. The Australian Prudential Regulation... 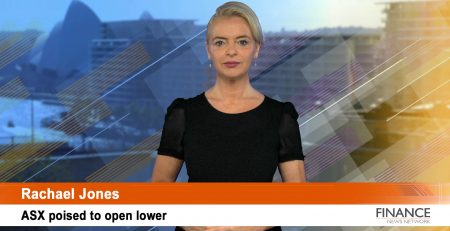 19 Mar 2020 - Following negative leads from US markets, the ASX looks set to open lower this morning. Panic selling continues in overseas markets. Stocks tumbled on Wall St on Wednesday, as the coronavirus crisis continues. The AUD continues to extend its losses against the USD falling as low as US57 cents overnight. As the COVID-19 outbreak continues, First Graphene (ASX:FGR) report that their Henderson facility continues to operate with recommended precautions. 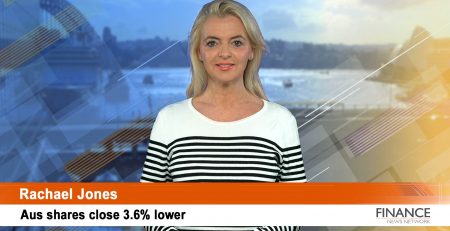 All the sectors in the red: ASX closes 3.6% lower

11 Mar 2020 - The ASX fell after early morning trade and continued a downward spiral to close 3.6% lower. Shipping company Austal (ASX:ASB) did well today as did the Steadfast Group (ASX:SDF). As for the sectors today, they all ended up in the red with real estate investment trusts the least worst off and Financials dragging the market. CIMIC Group (ASX:CIM) company UGL has been awarded two rail sector contracts, generating total revenue of more than $180 million. 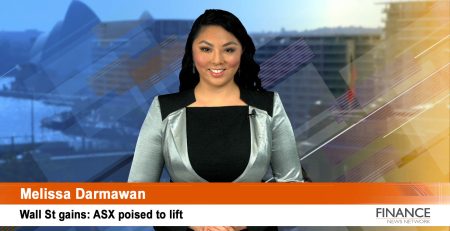 09 Nov 2021 - Mixed start to the week with the major indexes around the globe. Wall St pushed further into record territory after a bipartisan infrastructure investment bill was passed by the House of Representatives. European markets were mixed while Asian stocks reacted to China’s export figures. Back home, the local bourse snapped its 3-day winning streak as M&A emerged. Credit Suisse downgraded Orica’s rating (ASX:ORI). 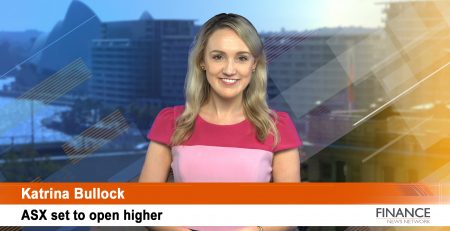