The ASX200 is slated for a negative start, as US stocks declined on Monday in fear of rising interest rates and possible inflation. China’s primary lending reference rate, the loan prime rate (LPR), has maintained its position at 3.85 per cent for the year and 4.65 per cent for the 5-year period. Meanwhile, European markets experienced lackluster trading activity, following cautious trade in markets around the world.  Expectations of high demand for gold, oil iron ore and base metals has driven commodity prices upwards.


Figures from around the globe

¬Taking all of this into equation, the SPI futures are pointing to 0.2 per cent fall.

Yesterday, the Australian share market closed 0.2 per cent lower at 6781.

Crown Resorts’ (ASX:CWN) integrity as a casino license holder in Victoria will come under scrutiny by a new royal commission.

The Victorian government has established the investigative task force, following the NSW inquiry’s verdict that the gaming corporation was not eligible to hold a casino license. Yesterday, media-buying entrepreneur Harold Mitchell became the 4th board director to quit on the back of the report’s findings.

Former federal court judge and senior barrister Raymond Finkelstein QC has been selected to lead the investigation as commissioner.

Our first investor event for 2021 is today, with 5 companies starting 12:30pm details including registration at the link https://www.finnewsnetwork.com.au/page/investor-events 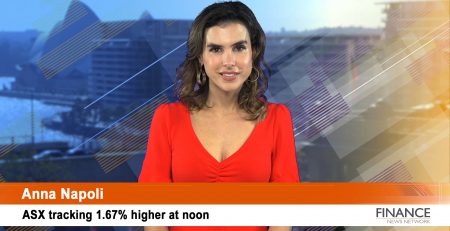 25 May 2020 - The Australian sharemarket has opened the week firmly higher, extending its rebound and is trading at an 11 week high. The stellar start comes as geopolitical tensions threaten to boil over. 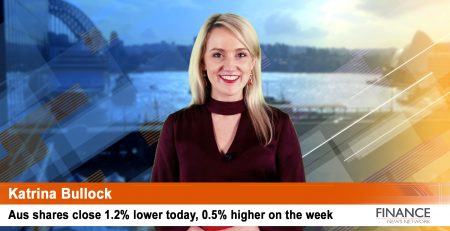 a2 Milk (ASX:A2M) tumbles on earnings guidance: Aus shares up 0.5% over week

18 Dec 2020 - Despite ending the last session of the week lower, it has been a positive week overall for the Aussie share market. Information technology stocks led the gains this week, with the sector gaining almost 6 per cent. Shares in A2Milk Company (ASX:A2M) dropped over 20 per cent this afternoon, after the company released a guidance update, showing that its sales performance recovery was occurring slower than expected, due to the impact of Covid 19 and... 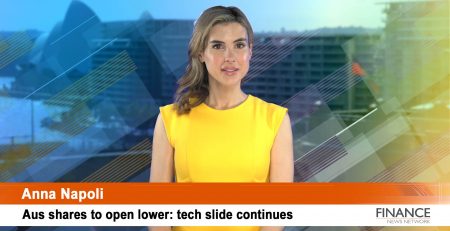 07 Sep 2020 - Local shares are expected to open lower this morning however the rate of losses is expected to be much more moderate than Friday’s retreat. The Victorian Government’s extension of its lockdown may lead to more domestic economic concerns as hundreds of businesses remain closed. 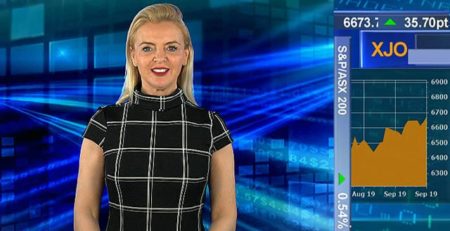 Blackmores shares on the up once again: ASX tracking 0.5% higher at noon 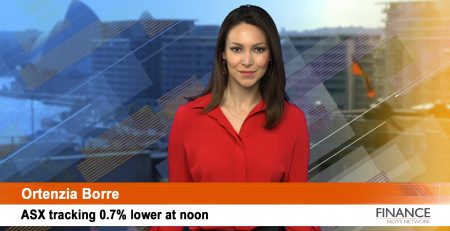 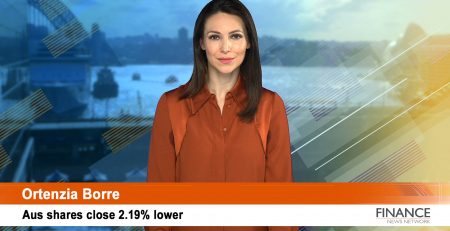 15 Jun 2020 - The Australian share market fell at the open and continued to fall throughout the day closing 2.2 per cent down at the end of trade. Australia has recorded its largest ever decrease in overseas travel in April. 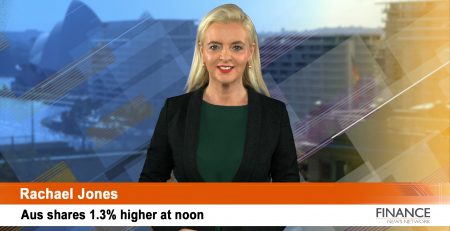 05 May 2020 - The Australian share market shot up at the open and continues to maintain momentum and is now tracking 1.3 per cent higher at noon. The Energy sector is topping the list so far today and healthcare coming in last. Zoono Group (ASX:ZNO) invoiced business to business (B2B) sales in excess of NZ$11.0 million (unaudited) for the month of April, 2020. 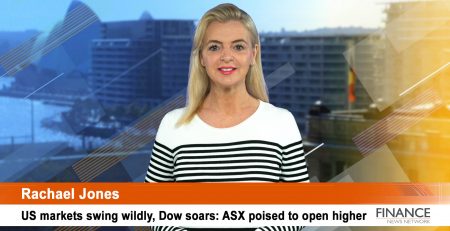 11 Mar 2020 - Following positive leads from US markets, the ASX looks set to open higher this morning. The Dow halved the losses it suffered on Monday. A fiscal stimulus boosted the markets. Galaxy Resources (ASX:GXY) reports their Mineral Resource and Ore Reserve estimates at the Sal de Vida Project in Argentina and the James Bay Project in Canada have not changed during 2019.