Following a lacklustre day yesterday from the US markets, the Australian share market looks set to open flat this morning. It’s been reported that US and China are planning on delaying the next round of tariffs set for Sunday. The plan was for 15 per cent tariffs on around $160 billion worth of Chinese goods. This includes toys, phones, laptops and clothes. Meanwhile Democrats have reached an agreement with the Trump administration on moving forward with United States–Mexico–Canada Agreement. On the commodities front, gold has gained and oil rose modestly.

Taking all of this into equation, the SPI futures are pointing to a 2 point rise.

Yesterday, the Australian share market closed 23 points or 0.3 per cent lower at 6707. 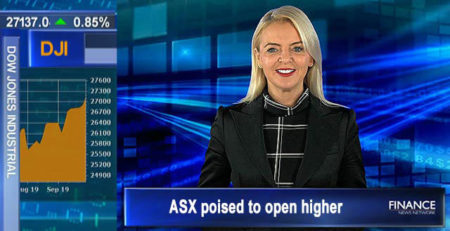 12 Sep 2019 - Following positive leads from US markets, the ASX looks set to open higher this morning. The NASDAQ had a huge boost yesterday on Wall Street, hitting the highest level since July. Mainly due to Apple showing new pricing. Compulsory acquisition notices in relation to the off-market takeover offer by Clime Capital (ASX:CAM) for all of the shares in CBG Capital (ASX:CBG) will be despatched to all CBG shareholders. 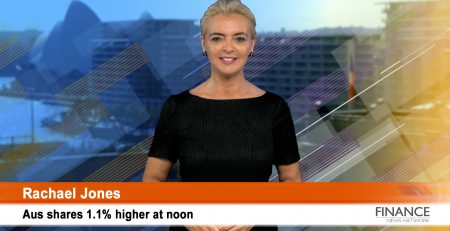 16 Dec 2020 - The ASX opened higher this morning with the S&P/ASX 200 Index 75 points up or 1.1% higher at 6,707. Shares in Service Stream (ASX:SSM) are falling today despite announcing they have just secured a significant long-term agreement with the nbn. Shares in Perseus Mining (ASX:PRU) are currently performing the best. 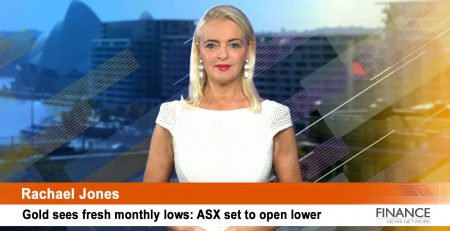 24 Sep 2020 - The ASX looks set to drop this morning as the S&P 500, the Dow and the Nasdaq all closed lower. Tesla is suing the US government over the Trump administration’s tariffs on parts Tesla imports from China to manufacture its electric cars. NZ energy company Mercury (ASX:MCY) has revised its FY2021 EBITDAF guidance from $515m to $505m. 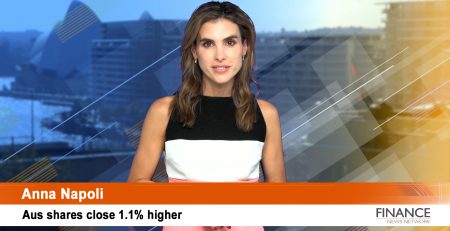 01 Dec 2020 - The local sharemarket finished the first trading day of the new month with a solid gain after balance of payments data indicated an increase in economic growth. The S&P/ASX200 rose 70 points or 1.1 per cent to 6589. 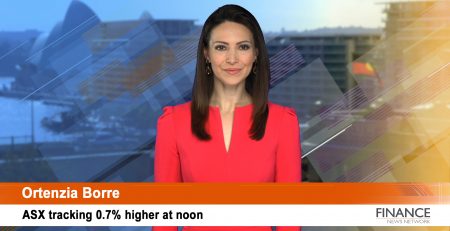 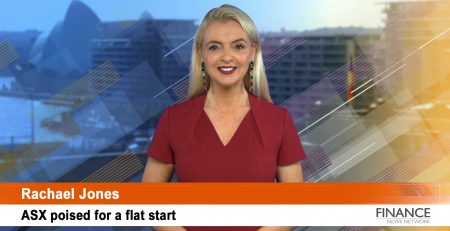 10 Feb 2020 - It’s a bit of a lacklustre start to the week on the markets, looking set for a flat start. Factories in China are expected to reopen today after being closed for an extended Lunar New Year holiday. Companies we can expect to hear schedules results from today are Aurizon (ASX:AZJ), GPT Group (ASX:GPT), JB HiFi (ASX:JBH). Advanced Nanotek (ASX:ANO) says the TGA have completed the approval process of their Brisbane laboratory licence. 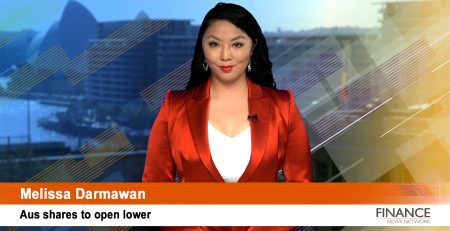 29 Jun 2021 - In this report, I cover Wall St's mixed performance as investors rotate out of value stocks to growth names. A wrap up of yesterday's performance on the local bourse. Weekly stock to watch is Kogan (ASX:KGN) with a technical stock analysis. One company set to make their debut today. 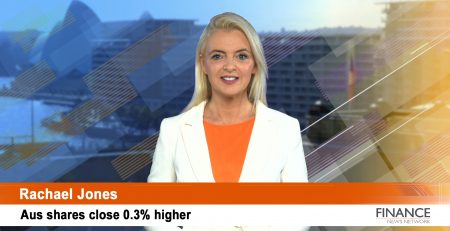 20 Feb 2020 - The ASX rose at the open, held momentum closing 0.3% higher. Shares in Wisetech Global (ASX:WTC) continue to fall after yesterday’s downgrade regarding the coronavirus. SmartGroup ASX:SIQ) shares are on the rise after they reported NPATA of $81 million, which was a 4% increase on FY 2018’s profit. iSignthis (ASX:ISX) has taken a 12.96 per cent interest in NSX. 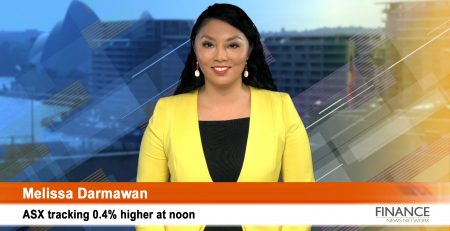 01 Apri 2021 - The ASX opened higher and lifted by 0.5% in early trade, then faded towards noon. Technology and mining shares are leading the gains while Industrials, Energy, Consumer staples weighed on the market. Boral (ASX:BLD) completes the sale of its 50% stake in the USG Boral joint venture to Gebr Knauf KG for $1.33 billion dollars. Greater Brisbane lockdown is set to lift at midday with travel stocks in the red despite its improved performance yesterday. 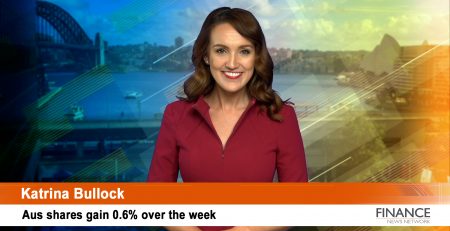 05 Mar 2021 - The ASX slumped in early trade and a late session recovery wasn’t enough to unwind this morning’s losses. The Aussie market closed out the day 0.7 per cent lower. At the closing bell the S&P/ASX 200 index closed 50 points lower, or 0.7 per cent lower to finish at 6,711. Over the week the S&P/ASX 200 index gained 0.6 per cent or 38 points. The Australian Government has approved major project status for graphite company...