The Australian share market edged higher at the open but quickly changed direction and has been tracking lower in the first 2 hours of trade. Materials is down over 3 per cent, while Energy is down 2.7 per cent.

The Australian Bureau of Statistics says the Consumer Price Index rose 0.9 per cent during the December quarter. The most significant price rise was tobacco, climbing 10.9 per cent. Good news for your power bills though, electricity saw the largest fall, down 7.5 per cent.

Commsec also released the quarterly State of the States report this morning. Tasmania managed to hold the top spot on the economic performance rankings. It leads on four of the eight economic indicators. The Australian Capital Territory remains in second spot, followed by South Australia which shares equal third spot with Victoria. Queensland came in fifth. NSW and Western Australia are just behind sharing the sixth spot, while the Northern Territory lags behind. ACT has the strongest job market, with unemployment standing at just 3.7 per cent.

Credit Suisse has upgraded Webjet (ASX:WEB) from a neutral to an outperform, with a target price of $5.40. The broker believes 2022 will be a good year for earnings for the airline due to pent up demand, share gains and cost constraints enacted during the pandemic. Volumes are expected to recover and Credit Suisse believes the airline’s ability to access funding increases its appeal. It expects travel activity to be skewed towards domestic travel for a time. Shares in Webjet (ASX:WEB) are trading 0.6 per cent higher at $4.80.

Aussie e-commerce giant Booktopia Group (ASX:BKG) boasts a stellar performance for the half year to 31 December 2020. The company notched record sales during the Christmas period and the half year. Unaudited financials show a 52 per cent increase in revenue to $113 million for the half, and an increase of just over 500 per cent in EBITDA for the period. Booktopia says its investment in automation and additional distribution capacity laid the foundation for the rapidgrowth. Shares in Booktopia Group (ASX:BKG) are trading 9.8 per cent higher at $2.91 at noon.

The best performing stock in the S&P/ASX 200 is Reliance Worldwide Corporation (ASX:RWC), rising 7.3 per cent to $4.40, followed by shares in IDP Education (ASX:IEL) and Pro Medicus (ASX:PME).

The worst performing stock in the S&P/ASX 200 is Fortescue Metals Group (ASX:FMG),dropping 6.2 per cent to $23.73, followed by shares in Oz Minerals (ASX:OZL) and Bluescope Steel (ASX:BSL). 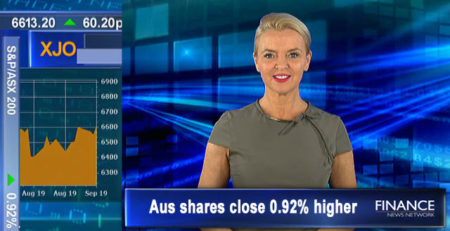 05 Sep 2019 - It has been a positive day of trade for the ASX, closing 0.9% higher. Nanosonics (ASX:NAN) saw their shares rise up over 5% as did CSR (ASX:CSR) and Pinnacle (ASX:PNI). Wesfarmers (ASX:WES) notes that Kidman Resources (ASX:KDR) shareholders today voted in favour of a takeover. 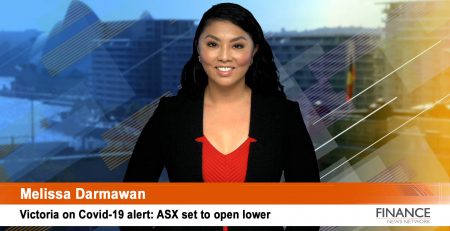 04 Feb 2021 - The ASX looks set to open lower this morning following mixed leads from Wall St. The S&P 500 ended higher for a third day in a row. Shares in Alphabet soared nearly 8 per cent following its reported growth of 23 per cent as their advertising business remained strong. While back home, Victorians are waking up to new restrictions following a hotel quarantine worker testing positive to covid-19. 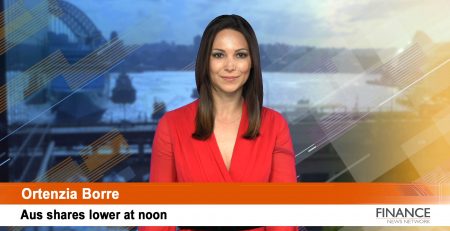 21 Nov 2019 - The Australian share market dropped at the open and was trading 65 points down at noon. All sectors are currently in the red. Southern Cross Media (ASX:SXL) is currently the best performing stock. 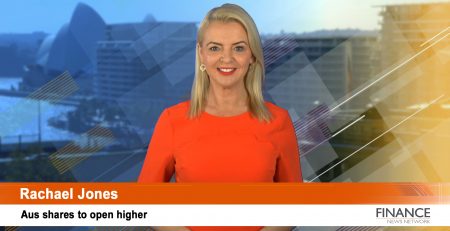 16 Oct 2019 - Following positive leads from US markets, the ASX looks set to open higher. It was good news in the US as stocks hit four-week highs. Healthcare and financials led the gains. The UK saw the sterling soar to a four-month high as the Brexit deadline of October 31st draws close. Wesfarmers (ASX:WES) yesterday launched a new sustainability website to provide updates on areas critical to the Group’s performance. 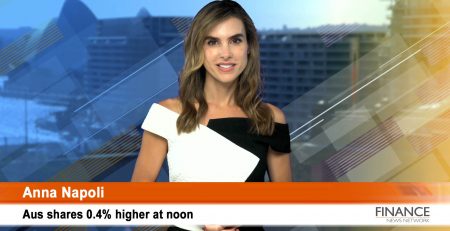 25 Jan 2021 - The local sharemarket is up 0.4 per cent or 27 points to 6828 as we head into afternoon trade. On the futures market the SPI is 25 points higher. Iron ore miners are among the gainers in today’s session. With the likes of Fortescue Metals up 3.5 per cent, and BHP up o.8 per cent. 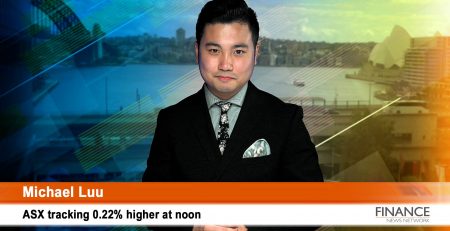 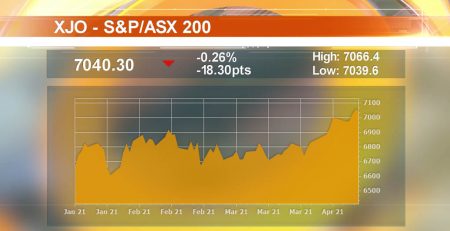 16 Apr 2021 - The S&P/ASX 200 opened flat and zigzagged between the red and black in the morning trading session. Declines in banking heavyweights and energy producers put a strain on the market. Gains in the Tech sectors and gold miners were not strong enough to push back the broader fall of the market. 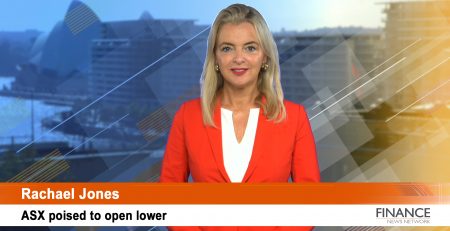 26 Feb 2020 - The ASX looks set to open lower this morning as US stocks plunge. The global impact of the coronavirus outbreak continues to cause concern with South Korea now reporting near 1000 confirmed cases. European shares ended at their lowest in nearly two months. Healius (ASX:HLS) has received an unsolicited, non-binding indicative offer from a wholly-owned subsidiary of Partners Group. 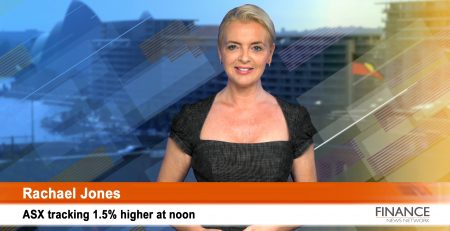 01 Mar 2021 - The ASX opened higher, the S&P/ASX 200 index is 101 points up or 1.5 per cent higher at 6,775. On the futures market the SPI is 110 points higher. Shares in Growthpoint Properties Australia (ASX:GOZ) rose today as they sold two properties in Sydney. Creso Pharma (ASX:CPH) has executed a non-binding letter of intent with leading CBD provider CERES Natural Remedies. 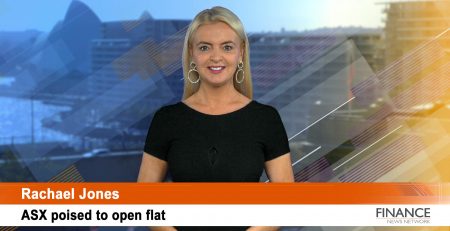 30 Jan 2020 - Following soft leads from US markets, the ASX looks set to open flat this morning. Over in the US, Facebook shares fell as much as 7% yesterday after the company reported rising costs and expenses in its fourth-quarter earnings. PainChek (ASX:PCK), an app for pain management, now has two granted patents, a US patent and a Japanese patent.