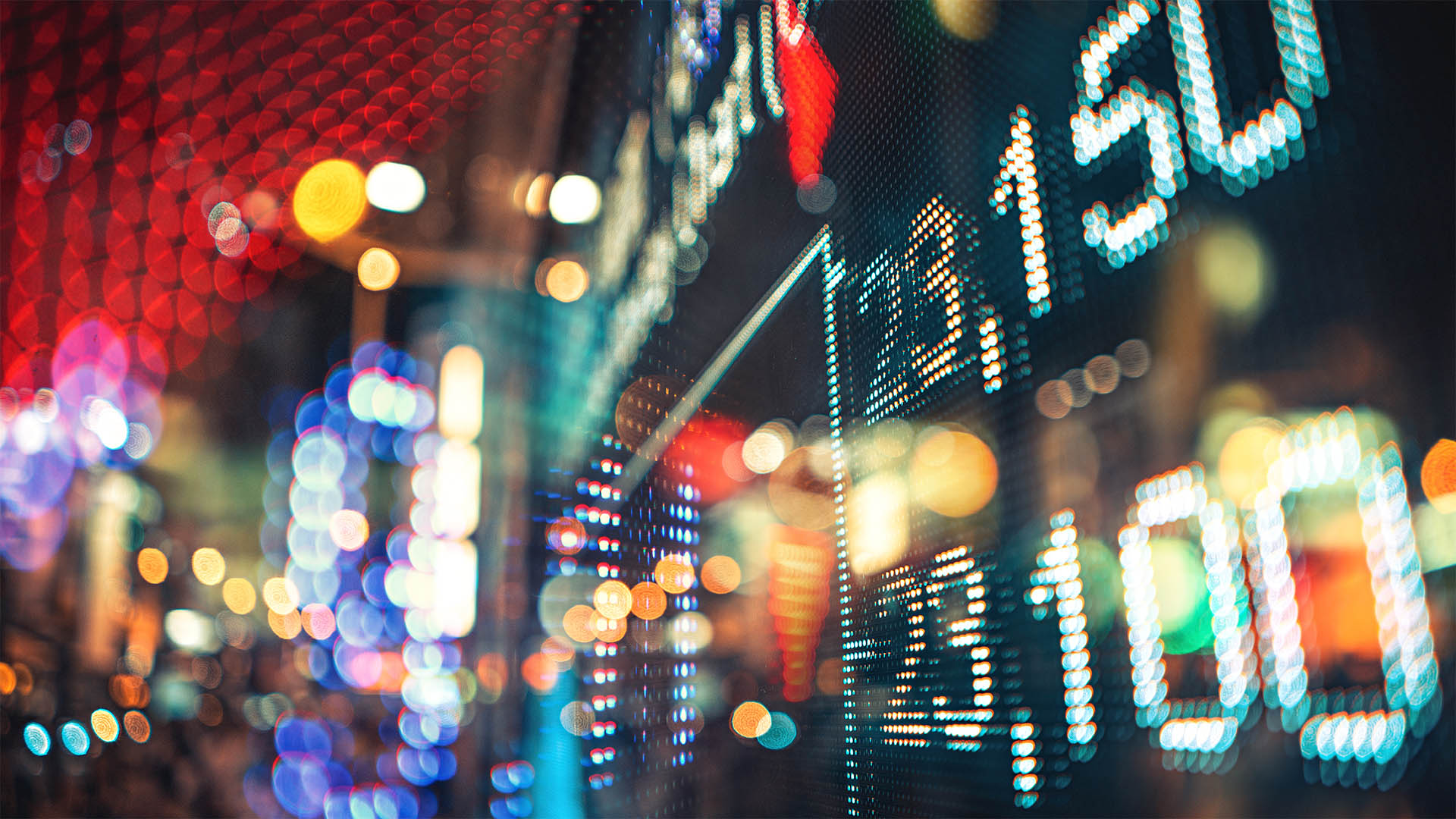 The ASX200 dipped at the open and retreated from yesterday’s post-pandemic high. Red was the dominant colour across most sectors, as miners, bankers, medical developers and energy players were the biggest drags on the market at lunchtime. Utilities & industrials were the only two sectors bucking the trend. Beach Energy (ASX:BPT) epitomised the energy sector’s bearish form, as the stock shed nearly 23 per cent by midday to the bottom of the ladder.

The SPI futures are pointing to a fall of 49 points.

??The ABS has released data showing a 0.4 per cent hike in producer prices in the March Quarter, bumping up the yearly producer price indicator by 0.2 per cent ?
Petroleum, construction and accommodation were among the highest expenses, while prices of producing electrical appliances fell the lowest

The best-performing stock in the S&P/ASX 200 is Mesoblast (ASX:MSB), trading 6.56 per cent higher at $1.95. It is followed by shares in PointsBet Holdings (ASX:PBH) and Janus Henderson Group (ASX:JHG). 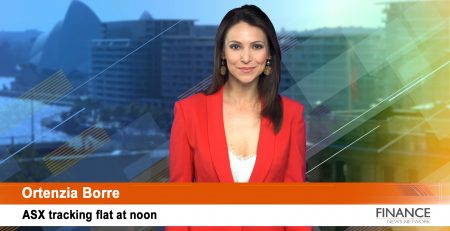 15 Sep 2020 - The Australian share market opened higher this morning but is now steady at noon. Qantas (ASX:QAN) is considering a possible move interstate as part of its recovery plan and efforts to cut overheads. 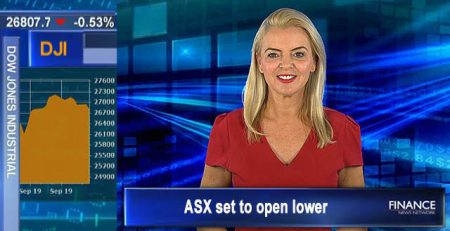 25 Sep 2019 - The ASX looks set to open lower this morning after US stocks took a dive yesterday some seeing their worst falls in over a month as uncertainties arose over President Donald's Trump's future. OceanaGold Corporation (ASX:OGC) is pleased to announce that further extensive drilling at the Martha Underground Project at the Waihi Gold Mine in New Zealand supports an increase to the size of the exploration target. 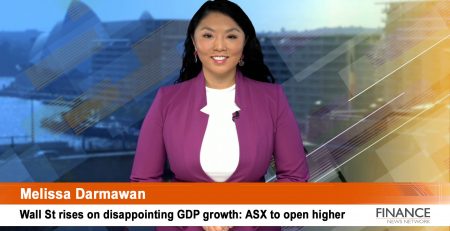 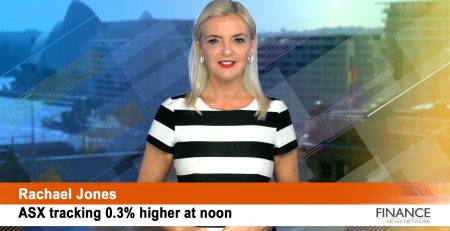 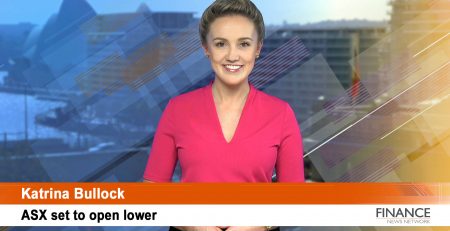 13 Jan 2020 - The Australian share market is poised to open the week lower following a retreat on Wall Street in late trade on Friday. Investors remain wary about the tensions between the US and Iran and are eagerly awaiting the execution of the US/China phase one trade deal later in the week. Freedom Foods Group (ASX:FNP) has given an update on its ongoing dispute with its US almond supplier, Blue Diamond Growers. 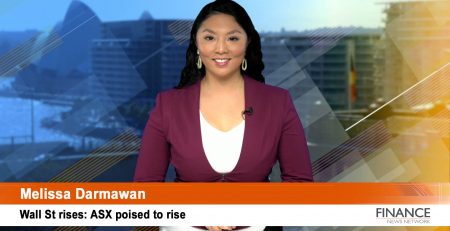 Wall St rises, Tencent tumbles on fear of crackdown, Why Resolute Mining’s rating got a hike: ASX poised to rise

04 Aug 2021 - Major indexes closed mixed around the globe amid earnings season as fears crept in on Covid-19 concerns. In China, investors' jitters surged on renewed clampdown fears that Chinese regulators have their eyes set on the gaming industry. Coverage on RBA’s decision and what it means for first home-owners and those looking to step foot in the property market. Why Macquarie upgrades Resolute Mining (ASX:RSG). Reporting season warms up with four companies set to release figures. 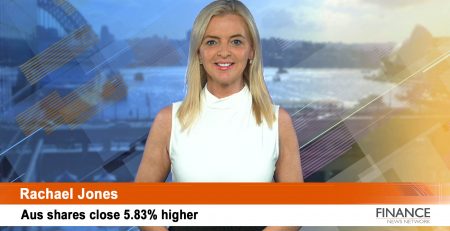 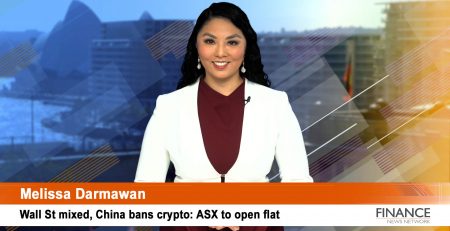 27 Sep 2021 - Mixed market across the globe as major indexes attempted to stride back to record highs. Evergrande woes have faded for now, investors are looking closely on Beijing's next moves after banning all cryptocurrency transactions. Overview of last week's M&A's on the local bourse. Why Macquarie rated Premier Investments (ASX:PMV) as an outperform. 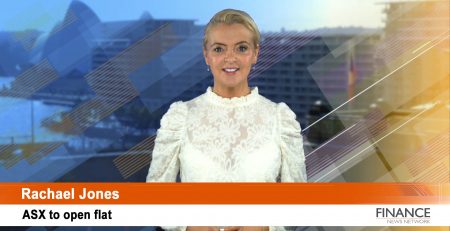 Trump evacuated from White House after a shooting outside: ASX to open flat

11 Aug 2020 - Following positive leads from US markets, the ASX looks set to open higher this morning. The Dow rallied as the Nasdaq struggled somewhat with some big tech stocks slipping. President Donald Trump extended coronavirus relief. He was evacuated from that press briefing due to a shooting outside of the White House. James Hardie (ASX:JHX) released their results today showing management expects full-year adjusted net operating profit to be between US$330 million and US$390 million. 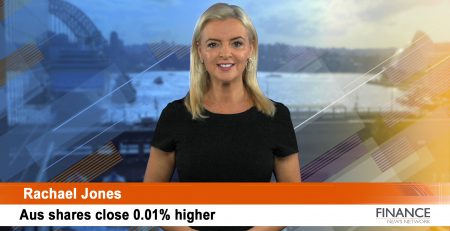