The Australian share market opened on shaky ground today following sour economic news in the US. The US Commerce Department announced overnight that US GDP dropped by a record 32.9 per cent (on an annualised basis) in the second quarter, the worst decline on record. The negative sentiment was contagious, with Aussie investors reversing positions today. We saw a broad-based pull back across all of the sectors, with mining losing nearly 3.1 per cent.

The Australia Bureau of Statistics today released the Producer Price Index for June. Final demand (excluding exports) fell 1.2 per cent in the second quarter, following a 0.2 per cent drop the previous quarter. The drop is predominately attributed to falls in petroleum refining and petroleum fuel manufacturing, child-care services and other agriculture. The index has fallen 0.4 per cent over the past 12 months.

Credit Suisse rates engineering, mining and construction service provider, CIMIC Group (ASX:CIM) as an Outperform with a 12 month price target of $34.00. First half results were weaker than the broker anticipated although the broker believes they were well and truly factored into the share price. No dividend was declared, and management continues to assess the impact of the pandemic on its performance. This comes as the company finalises its sale of 50 per cent of Thiess. Credit Suisse suspects some of the funds from the sale may be used for further share buybacks. Shares in CIMIC Group (ASX:CIM) closed 1.2 per cent lower at $21.48.

Super Retail Group (ASX:SUL) expects to report an increase in revenue, earnings and profit for FY2020, with the group reporting sales growth despite the impacts of Covid-19.

Clean TeQ (ASX:CLQ) has told shareholders it will recognise a non-cash write down of approximately $180 million in its 2020 financial year results for its Sunrise Project and project-related assets.

Origin Energy (ASX:ORG) reported a 3 per cent drop in production for the June quarter due to lower demand as a result of the Covid-19 pandemic, seeing an overall decline of 5 per cent in its full-year revenue.

The best performing stock in the S&P/ASX 200 was Super Retail Group (ASX:SUL), rising 9.5 per cent to close at $8.88. Shares in GWA Group (ASX:GWA) and NRW Holdings (ASX:NWH) followed higher.

The worst performing stock in the S&P/ASX 200 was AMP (ASX:AMP), dropping 12.8 per cent to close at $1.47. Shares in Sandfire Resources (ASX:SFR) and Virgin Money UK (ASX:VUK) followed lower.

Lower: Japan’s Nikkei has lost 2.7 per cent, Hong Kong’s Hang Seng has lost 0.4 per cent and the Shanghai Composite is steady at 0.01 per cent.

Wrapped up our four trading days this week mixed: The Dow Jones lost 0.6 per cent, The S&P 500 added 0.9 per cent and the tech heavy Nasdaq gained 2.1 per cent. 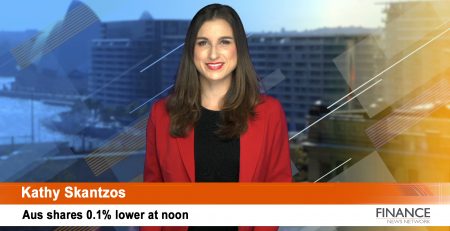 29 Jul 2020 - The Australian share market started to lift steadily after opening in the red at the open on the back of a Wall Street dip amid low consumer confidence in the US, dropping again on the ABS’s announcement that the Consumer Price Index has fallen to the lowest level in history amid the coronavirus pandemic. Downer EDI (ASX:DOW) has secured $324 million in several contracts across the power generation, oil and gas, and industrial sectors. 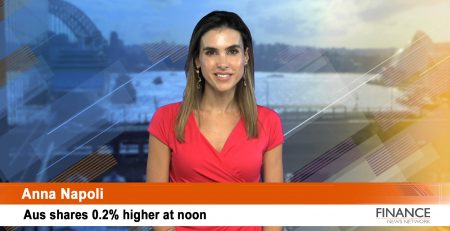 04 Feb 2020 - The local sharemarket is trading higher at noon following a flat start to trade. Six of the ten sectors in the green with healthcare leading the gains. Going the other way are the major miners which are weighing on the market. Harvey Norman is up over 6 per cent and JB Hi-Fi is up almost 4 per cent on broker upgrades. 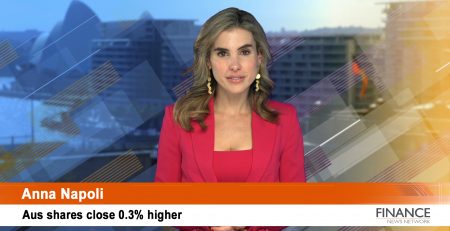 24 Aug 2020 -The Australian sharemarket finished higher after a late afternoon rally. The market gained momentum after CSL pared intraday falls while Afterpay extended its rise to 4 per cent on European expansion plans and Fortescue Metals also extended its rise from 2 to 3 per cent as investors reacted favourably to the dividend beat in its full-year results. The major banks also trimmed some of their earlier losses. 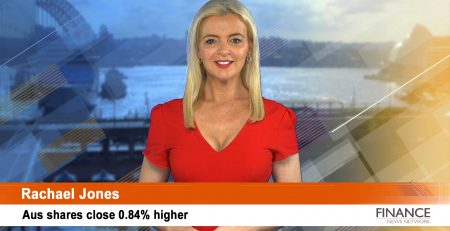 04 Jun 2020 - It has been a positive day of trade for the Australian share market hitting four consecutive days of gains. With a sell off around lunchtime the local bourse managed to close 0.8% higher. Shares in Unibail-Rodamco-Westfield (ASX:URW) are on the up as shopping restrictions in Europe ease. Macmahon Holdings (ASX:MAH) has secured an expansion and three year extension of its work at the Byerwen coking coal mine in Queensland’s Bowen Basin. 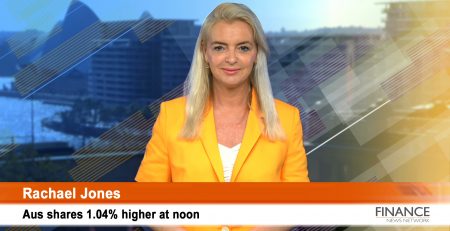 03 Feb 2021 - The local sharemarket is up 1% or 70 points higher to 6,833. The SPI futures point to a rise of 77 points. Amcor (ASX:AMC) shares did well today after they upgraded their earnings and lifted their dividend today. Westpac (ASX:WBC) acknowledges today’s decision by the High Court of Australia which has dismissed Westpac’s appeal in relation to proceedings brought by ASIC. 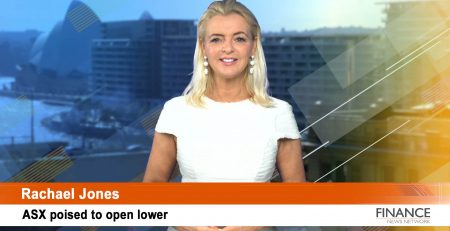 17 Sep 2020 - The ASX looks set to open lower this morning as stocks in the US fell after a tech sell-off and Federal Reserve Chairman Jerome Powell vows to keep rates near zero for three years. Platinum Asset Management (ASX:PTM) to extend its on-market share buy-back for up to 10% of PTM’s issued share capital. 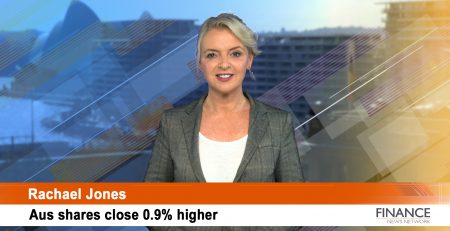 27 Nov 2019 - The ASX rose throughout the day and managed to close 0.9% higher. The RBA signalled interest rates are to stay low. Shares in Caltex (ASX:CTX) rose after revealing it had received a takeover approach from a Canadian convenience retailer. Harvey Norman Holdings (ASX:HVN) show an increase of 2% on the aggregated sales generated in the pcp. 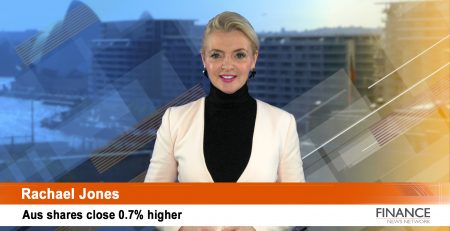 06 Aug 2020 - It has been a positive day of trade for the ASX the local bourse managed to close 0.7% higher. Shares in Resmed (ASX:RMD) took a dip despite reporting a 54% increase in full year net income after fourth quarter earnings were boosted by pandemic demand for its ventilators. The Village Roadshow (ASX:VRL) is looking to raise a minimum of $35 million. 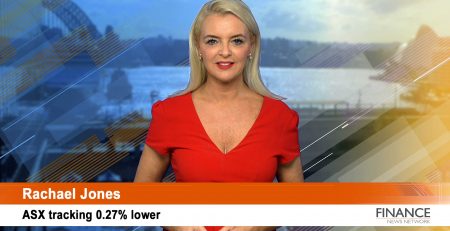 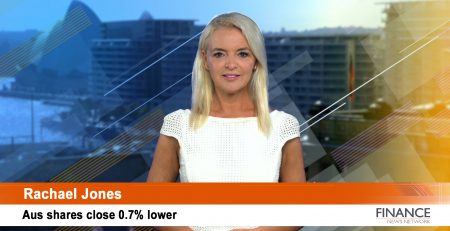 10 Dec 2020 - The ASX failed to gain momentum today closing 0.7% lower. Shares in Fortescue Metals Group (ASX:FMG) did well today after yesterday reporting their first ore at Eliwana Mine. Adbri (ASX:ABC) has made some changes to its leadership team.