The Australian share market continued its winning streak for the fifth day, gaining 1 per cent to close at a 13-month high of 6,999. All sectors closed in the black. Miners performed strongly, with the likes of iron ore heavyweights BHP (ASX:BHP), Rio (ASX:RIO) and Fortescue Metals (ASX:FMG) adding 2.1 to 2.6 per cent. The big four banks rallied, with Westpac (ASX:WBC) hitting a 52-week intra-session high, before closing 1.3 per cent higher at $25.16. National Australia Bank (ASX:NAB), Commonwealth Bank of Australia (ASX:CBA) and ANZ (ASX:ANZ) added 0.7 to 1.05 per cent. EML payments (ASX:EML) is the best-performing stock, rising 5.7 per cent following the company's announcement yesterday that it is set to acquire 100 per cent of Sentenial Limited, including Nuapay in Europe, an open banking product. The worst-performing stock is Resolute Mining (ASX:RSG), which shed 3.13 per cent following its update concerning the Syama gold mine in Mali. Investors took a day off from local economic news.

Morgan Stanley has slashed the price target for Afterpay (ASX:APT) by 6.3 per cent to $149. This is the second reduction to the broker’s valuation of Afterpay, and is in response to the Commonwealth Bank of Australia (ASX:CBA)’s plan to enter the buy now, pay later market. The banking heavyweight’s payment-in-installments service is expected to rival Afterpay’s average merchant fees, costing as little as CBA card transaction fees. Shares in Afterpay (ASX:APT) closed 1.1 per cent higher at $119.85.

Diversified media and information company News Corp (ASX:NWS) is to raise US$750 million ($985 million) through a private debt offering in senior notes to be due in 2029. The company will use the funds for general corporate purposes, which may include acquisitions and working capital.

Biotechnology company Immutep (ASX:IMM) has received a fast-track approval from the United States Food and Drug Administration (FDA) for its lead product ‘efti’. The fast track designation will accelerate the approval of Efti which treats head and neck cancers.

Engineering solutions provider Worley (ASX:WOR) has inked a deal with US Energy producer Phillips 66 to reconfigure a San Francisco refinery into a renewable fuels-manufacturing facility.

Nickel producer Western Areas (ASX:WSA) has reported a 20 per cent increase in nickel production from the previous quarter.

Tesla’s lithium supplier Piedmont (ASX:PLL) has bumped up the company’s estimate of mineral deposits at the North Carolina mining site. The company is now contracted with innovator giant Tesla for 5 years of lithium supply.

The Australian Securities & Investments Commission (ASIC) has today taken legal action against Westpac (ASX:WBC) on the sale of consumer credit insurance to 384 customers without their informed consent which occurred during 7 April 2015 – 28 July 2015.

Owner and manager of Westfield shopping centres Scentre (ASX:SCG) told investors at its AGM that the Group’s recovery over the second half of 2020 has continued into the first quarter of 2021. Shareholders lodged a ‘first strike’ with 51 per cent voting against adoption of the remuneration report for Chief Executive Officer Peter Allen and Chief Financial Officer Elliott Rusanow. However, investors approved the issue of performance rights to Mr Allen. Re-elected to the board were Guy Russo, Margaret Seale and Carolyn Kay.

All sectors closed in the black. The best-performing sector was Materials, adding 1.8 per cent, while the sector with the fewest gains was Utilities, adding 0.04 per cent.

The best-performing stock in the S&P/ASX 200 was EML Payments (ASX:EML), rising 5.7 per cent to close at $5.73. Shares in Unibail-Rodamco-Westfield (ASX:URW) and Deterra (ASX:DRR) followed.

Mixed. Japan’s Nikkei has lost 0.03 per cent, Hong Kong’s Hang Seng has gained 1.1 per cent and the Shanghai Composite has gained 0.4 per cent. 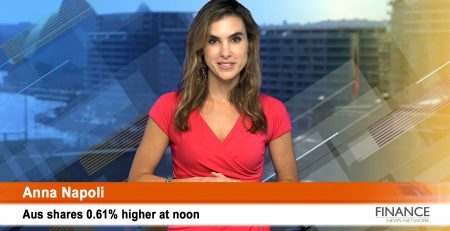 Vocus charges ahead on takeover talks: ASX 0.6% higher at noon 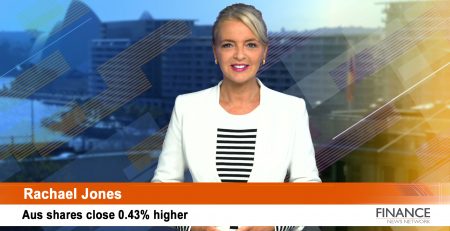 08 Mar 2021 - The ASX took a dip in afternoon trade but still managed to close 0.4 per cent higher. At the closing bell the S&P/ASX 200 index closed 29 points higher, finish at 6,740. As for the sectors, materials came out top. Omni Bridgeway (ASX:OBL) has elected to remain solely listed on the ASX. 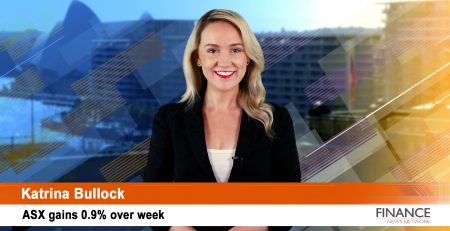 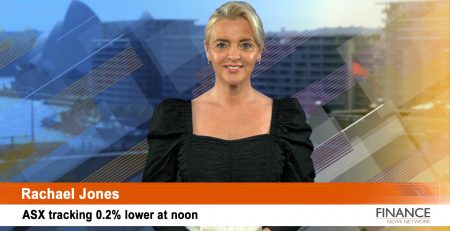 Aristocrat (ASX:ALL) shares down after fall in first half net profit: ASX tracking 0.2% lower at noon

21 May 2020 - The ASX has had a rollercoaster of a morning dipping in midday trade after a rise at the open and is now tracking 0.2% lower at noon. Shares in NRW Holdings (ASX:NWH) are up as are Perenti Global (ASX:PRN). Shares in gambling machine manufacturer, Aristocrat Leisure (ASX:ALL) took a dip today after reporting their first half net profit was down 13%. And Breville Group's (ASX:BRG) SPP opens today.

28 Jul 2020 - The Australian share market opened higher this morning but is now trading 0.6 per cent up at noon. Wisr (ASX:WRZ) has released it’s fourth-quarter operating revenue, reporting the neo-lender reached $2.9 million, up 188 per cent on the same period last year. 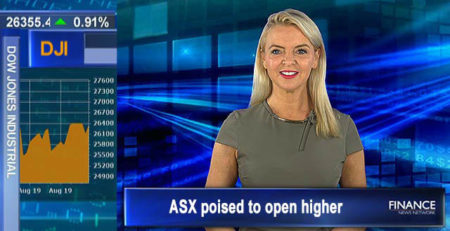 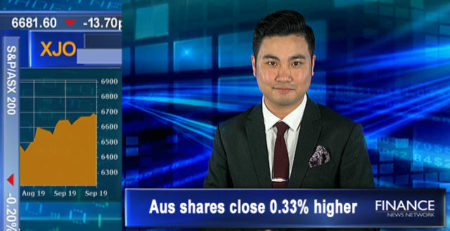 18 Sep 2019 - OFX Group to partner with Link Market Services. Aus shares close 0.2% lower. Abacus Property Group (ASX:ABP) has appointed Trent Alston to the Abacus Board effective from today. He has over 30 years of experience in the real estate and funds management industry, with the last 13 years as Head of Real Estate for Challenger (ASX:CGF). 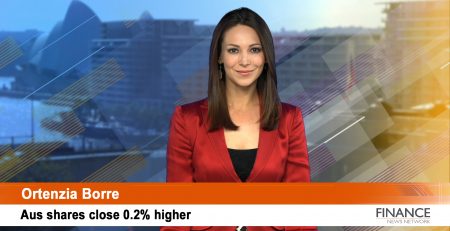 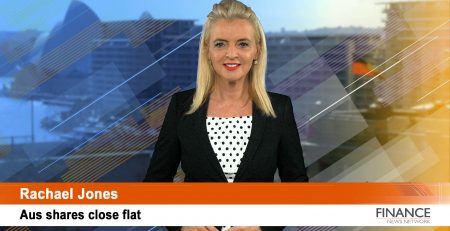 22 Apr 2020 - The ASX managed to gain momentum today and pull itself up to close flat. WiseTech Global (ASX:WTC) shares surged after reaffirming their guidance today. Qantas (ASX:QAN) shares dropped over 6%. Myer (ASX:MYR) has taken the decision to extend the period of temporary closure of all physical stores until at least 11 May 2020. 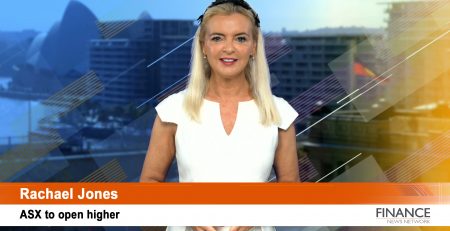 14 Jan 2021 - The ASX looks set to open higher this morning as Wall Street closed mixed. US President Donald Trump is on the verge of a second impeachment after the Capitol siege. Back home, state health authorities are searching for residents who had quarantined at the Brisbane Grand Chancellor hotel where two people were found to have the highly infectious UK strain. Meridian Energy (ASX:MEZ) confirms Rio Tinto will delay NZ smelter closure.