In M&A news, Incitec Pivot (ASX:IPL) has inked a deal to buy French explosives maker Titanobel for $142 million. It’s expected to close by June this year. Shares are are trading 0.3 per cent higher at $3.31.

Elsewhere, Sequoia Financial (ASX:SEQ) has revealed its latest acquisition adding a legal practice under its wing. Previously known as Topdocs Legal, now renamed Docscentre Legal, the $330,000 deal is earnings accretive as of today. Shares closed 4.4 per cent higher at $0.71 on Friday.

ASX-listed battery maker Novonix (ASX:NVX) has progressed further on plans to list on Wall St's tech heavy Nasdaq. The news followed the first announcement in May after unveiling its plans to list on another exchange. Shares are trading 1.7 per cent higher at $9.51.
Copyright 2022 – Finance News Network 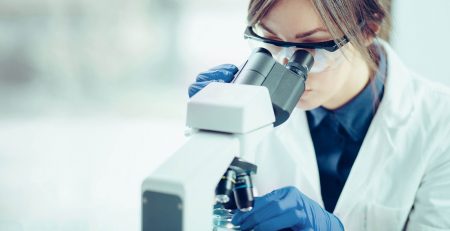 08 Sep 2020 - High-tech tracing and anti-counterfeiting solutions provider, Dotz (ASX:DTZ) has chosen Breathe Medical to be its exclusive US and Canada distributor of the advanced “Secured by Dotz” authentication solution for respiratory face masks and other PPE equipment. 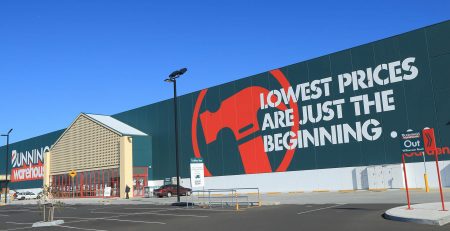 Wesfarmers (ASX:WES) report net profit for the year is down 69% 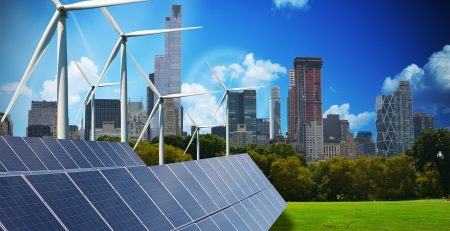 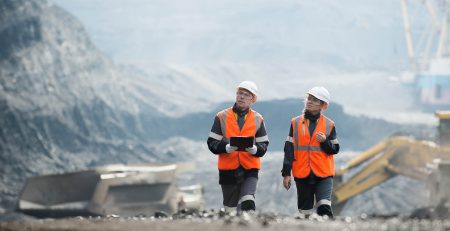 30 Mar 2021 - Macmahon Holdings (ASX:MAH) has been selected to provide surface mining services for Anglo American’s Dawson Mine in Queensland at the Dawson South operations, from July 2021. 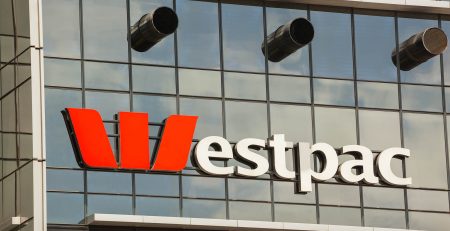 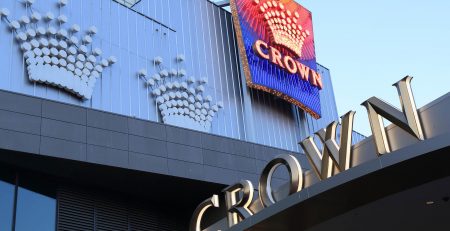 29 Apr 2020 - Casino operator Crown Resorts (ASX:CWN) has been informed that an entity owned by funds managed or advised The Blackstone Group Inc. and its affiliates has purchased shares in Crown. 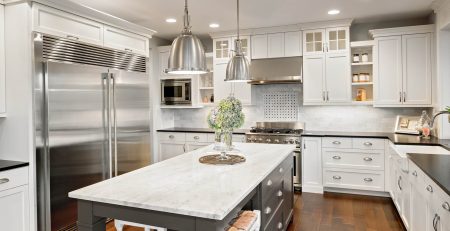 12 Feb 2021 - Sydney-based kitchen appliance distributor Shriro Holdings (ASX:SHM) has advised that Vasco Fung stepped down from the board yesterday after 24 years in the role. 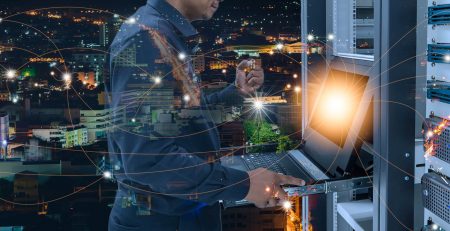 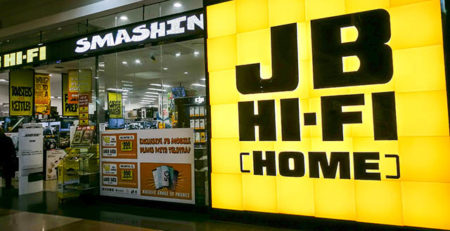 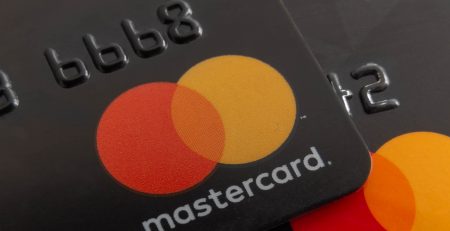