Petrol and diesel supplier Ampol (ASX:ALD), has provided an update on the performance of the Lytton oil refinery for Q2 2021. The Lytton refiner margin (LRM) for Q2 was US $6.29 per barrel, higher than the US $5.48 per barrel in the first quarter. However, it remains below historical averages. Shares in Ampol (ASX:ALD) are trading 2.7 per cent lower at $27.78.

Mining giant BHP (ASX:BHP) has announced a record production achieved at Western Australia Iron Ore (WAIO) and Goonyella. Olympic Dam achieved both the highest annual copper production since its acquisition by BHP in 2005 and the highest gold production ever for the operation. Shares in BHP Group (ASX:BHP) are trading 2.4 per cent lower at $49.28.

Insurance provider IAG (ASX:IAG) has commenced the sales process to divest its interest in its Malaysian venture, AmGeneral Holdings, the general insurance arm of AmBank Group, for a deal that could be valued at $340 million. Shares in Insurance Australia Group (ASX:IAG) are trading 0.1 per cent lower at $4.83. 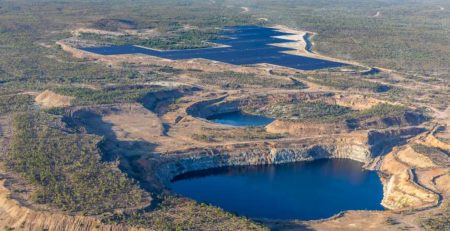 23 Mar 2021 - Genex Power (ASX:GNX) has finalised its negotiations with Powerlink Queensland in relation to the connection arrangements for the 250MW Kidston Pumped Storage Hydro Project. 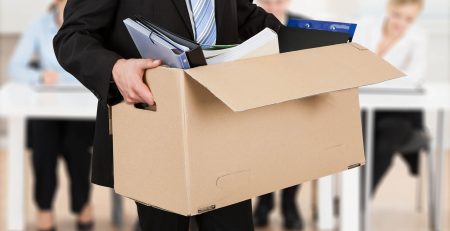 Platinum (ASX:PTM) say goodbye to one of their portfolio managers

29 Dec 2020 - A portfolio manager from Platinum Management (ASX:PTM) has resigned. 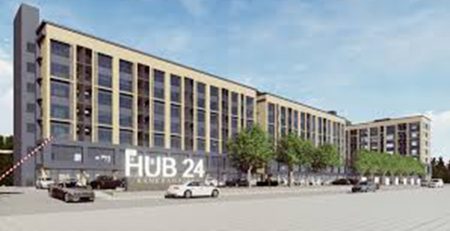 19 Jan 2021 - HUB24 (ASX:HUB) has delivered a strong first half for FY21 with record platform quarterly net inflows for the December quarter of $1.7 billion. 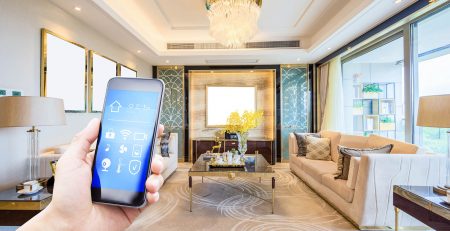 Reliance Worldwide Corporation (ASX:RWC) to say goodbye to their CFO 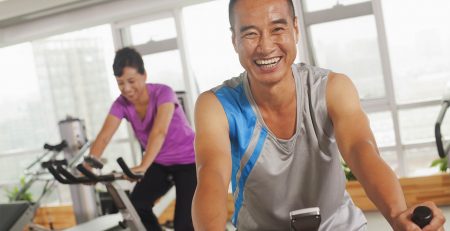 11 Jan 2021 - Viva Leisure (ASX:VVA) is set to acquire six Pinnacle Health Clubs in Victoria for a total consideration of between $6.05 million and $6.25 million.

Whitehaven Coal (ASX:WHC) suspends shiploading at the Port of Newcastle

23 Mar 2021 - Whitehaven Coal (ASX:WHC) reports that Newcastle Coal Infrastructure Group has suspended shiploading at the Port of Newcastle after a structural assessment of its shiploader identified faults. 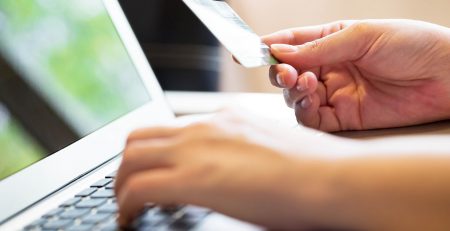 11 Jun 2020 - Kogan.com (ASX:KGN) is pleased to announce the successful completion of its underwritten $100 million institutional placement at an offer price of $11.45 per new share. 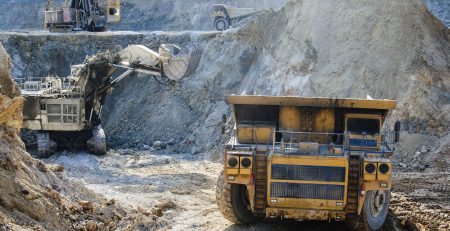 Jupiter Mines (ASX:JMS) see delay in the demerger of Juno

15 Mar 2021 - Jupiter Mines (ASX:JMS) says that the demerger and initial public offering of Juno Minerals is still to be pursued, but on a delayed timetable. 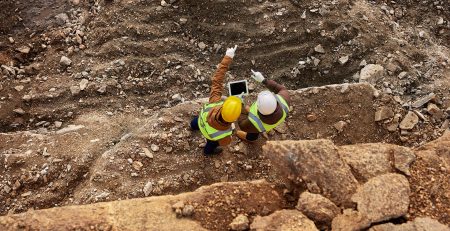 27 Aug 2020 - The ACCC has identified potential competition concerns with South Pacific Laundry (SPL)’s proposed acquisition of Spotless Laundries, which is part of Spotless Group Holdings which is majority-owned by Downer EDI (ASX:DOW).