Starpharma (ASX:SPL) has today announced that it has received a further regulatory approval in another Asian country for its product VivaGel® BV.

This approval follows multiple country approvals in the region as previously announced on 15 August 2019.

Mundipharma will be rolling-out the product in Asia under the brand name BETADINE BV Gel.

In addition to these approvals, Starpharma and Mundipharma have submitted further regulatory submissions in countries across Asia and other Mundipharma regions.

The specific countries which have been granted regulatory approval in Asia currently remain undisclosed at this time for competitive reasons. 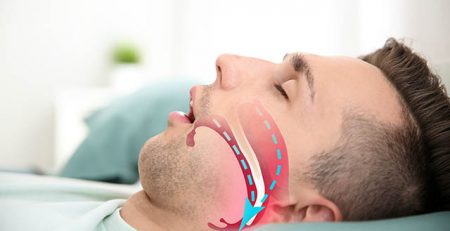 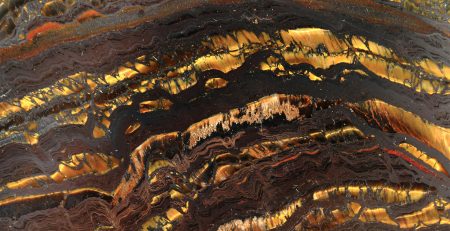 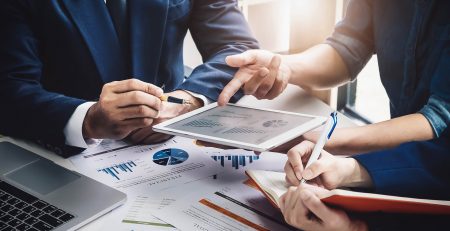 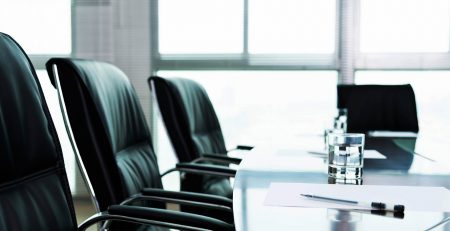 13 Nov 2019 - Seven West Media (ASX:SWM) says it believes earnings will be at the lower end of the range after experiencing a tough financial year. 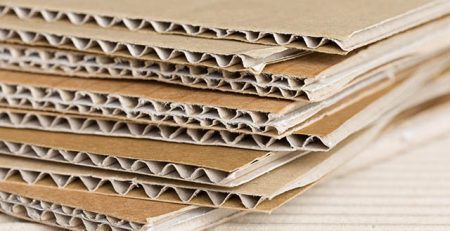 07 Oct 2019 - Shares in Clinuvel Pharmaceuticals (ASX:CUV) rose today after it reported that its CEO Philippe Wolgen will stay with the company for three more years. 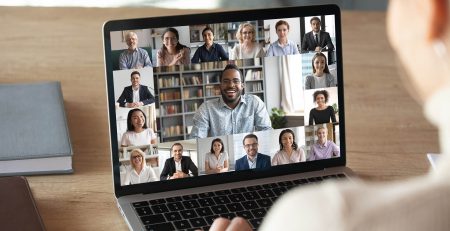 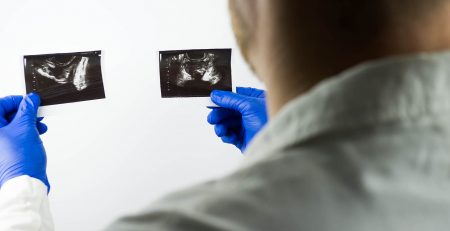 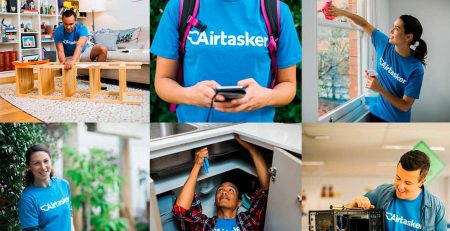 Airtasker (ASX:ART) launches on the ASX 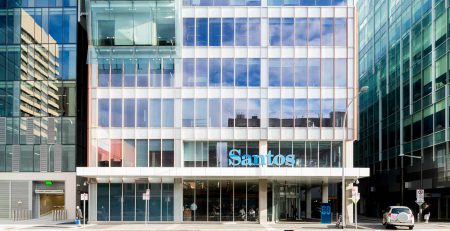 07 Dec 2020 - Santos (ASX:STO) has inked a 10-year agreement to sell liquefied natural gas (LNG) to a unit of Japan's Mitsubishi Corp from its Barossa project.