Sector Watch: Australian fertiliser stocks – Who are the potash players?

Sector Watch: Australian fertiliser stocks – Who are the potash players?

As large as Russia’s involvement is with oil, the role of fertiliser is also one to watch and what this means to the food supply in the future.

Bear in mind, Belarus’ fertiliser exports were squeezed by Western sanctions before the war, while Russia cut its own supply by an executive order on 4 March. All this creates increasingly tight supply conditions in the fertiliser market, which are further exacerbated by China restricting fertiliser exports to secure domestic supply.

What is potash fertiliser derived from?

The difference between the two is that one of them contains chloride and the other doesn’t. Chloride has a toxic effect on fruits and vegetables, that means chloride-free fertiliser supports healthy plant growth which you can see with the picture of the alfalfa. Now you can see why the demand for this high quality fertiliser is on the rise.

Currently, Australia’s demand is supplied by imports. However, there are a small handful of companies that you might want to keep an eye on.

The ASX-listed SOP companies all have their projects located in Western Australia, and they are all similar projects insofar as the mineral deposits are all brine hosted, that means the project uses a highly concentrated salt water solution. All these companies are aiming to deploy similar mining and processing methods, and also there are other fertiliser companies.

What makes this unique is that SOP has never been produced in Australia historically, so this is a brand new industry for Australia.

Despite the emergence of these SOP companies, there has been some share price weakness amid the broader ASX 200 decline.

This is due to two earlier companies making mistakes and running into several issues which have delayed production, dampening confidence in the sector.

Salt Lake Potash (ASX:SO4) went into receivership last year after many issues with getting the plant running depleting their cash reserves.

Kalium Lakes (ASX:KLL) had similar issues, though they still have cash resources with the miner hopeful about their Beyondie project to be up and running soon.

To note, this will be good for the whole sector as it would restore belief that these types of projects can work in Australia.

Trigg Mining (ASX:TMG) is likely to be one of the last cabs off the rank, but they have a large high-grade resource with plenty of upside potential. Also, it's very well located in terms of access to infrastructure. The company has demonstrated no rush to get to market, and is being very thorough and methodical in its approach to developing the Lake Throssell project.

And lastly, Trigg has the benefit of learning from all the prior SOP projects, helping to avoid similar mistakes.

Shares in Trigg Mining (ASX:TMG) are flat at 8.5 cents. 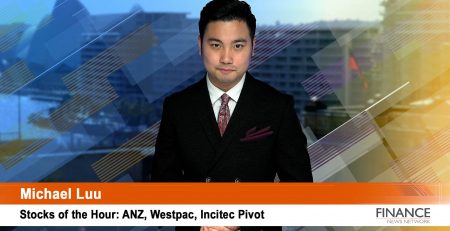 05 May 2021 - A snapshot of companies making headlines in the morning session featuring ANZ, Westpac & Incitec Pivot. 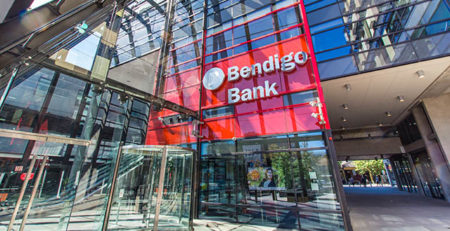 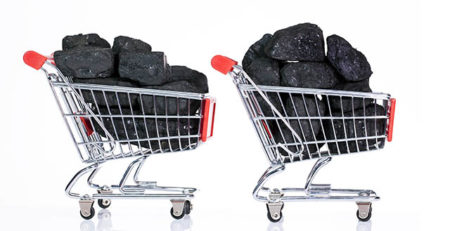 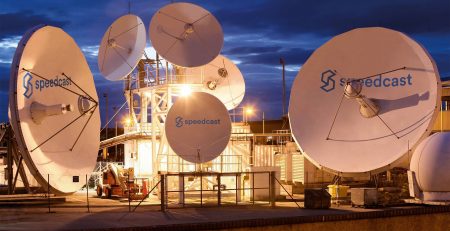 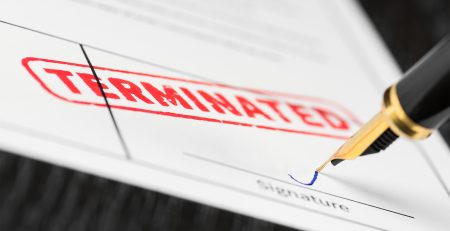 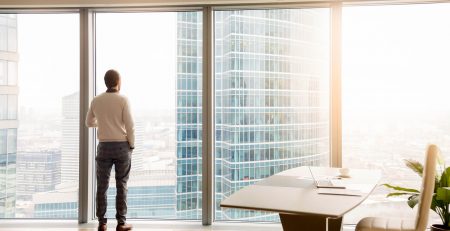 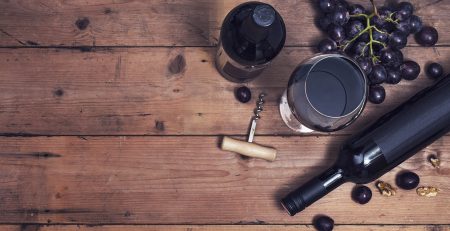 10 Mar 2021 - Treasury Wine Estates (ASX:TWE) has reached an agreement with The Wine Group in relation to several of TWE’s commercial tier brands from its US portfolio. 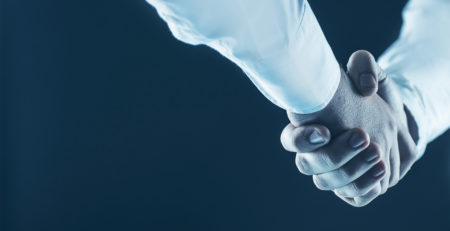 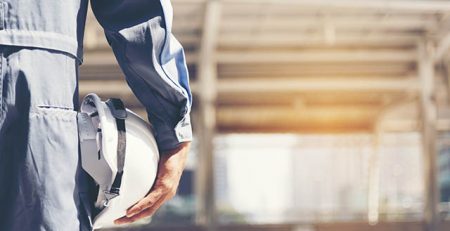 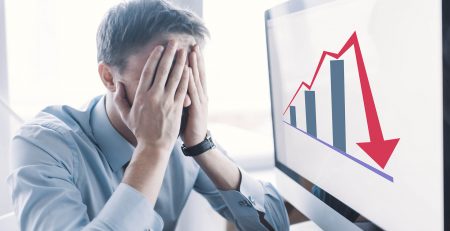 15 Jan 2020 - Software company, Gentrack Group (ASX:GTK) has announced it is continuing to experience difficult market conditions in its key utilities markets. The conditions are impacting Gentrack’s sales pipeline to a greater degree than previously expected.