Santos (ASX:STO) is set to acquire a handful of ConocoPhillips’ northern Australian assets which includes the Darwin liquefied natural gas (LNG) plant and the Barossa gas venture off the coast for US$1.39 billion.

Santos will also pay a further $U$75 million as part of the deal, with that extra sum contingent on a final investment decision being taken on the Barossa natural gas project.

Santos Managing Director and Chief Executive Officer Kevin Gallagher said Santos has enjoyed a long-established relationship with ConocoPhillips which has operated its northern Australia natural gas assets for many years.

Santos was a founding partner with ConocoPhillips in Darwin LNG, which has been operating since 2006 and Mr Gallanger says the acquisition of these assets fully aligns with Santos’ growth strategy to build on existing infrastructure positions. 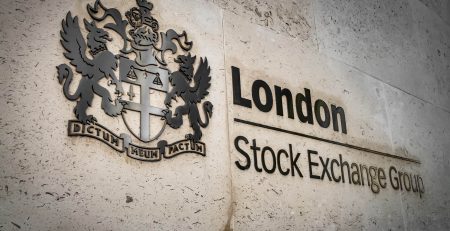 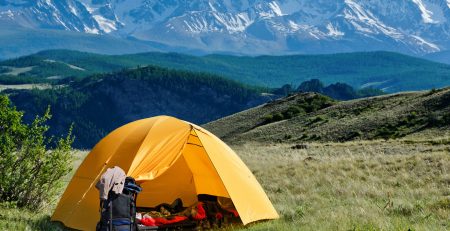 05 May 2020 - Kathmandu Holdings (ASX:KMD) have seen a surge in online sales and digital engagement during the month of April. 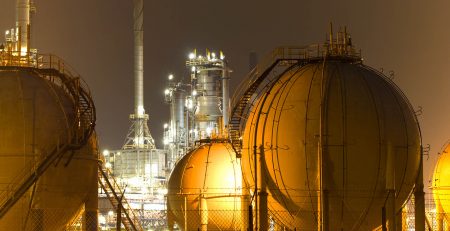 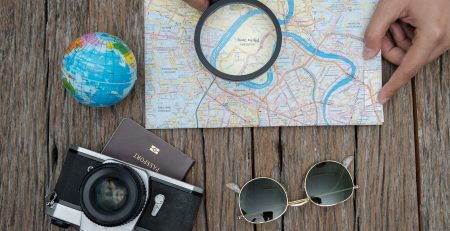 24 Feb 2020 - Travel company Helloworld travel (ASX:HLO) report profit before tax of $32.9 million, an increase of 4.9 per cent compared to the prior half year. 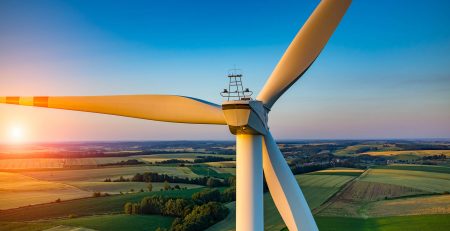 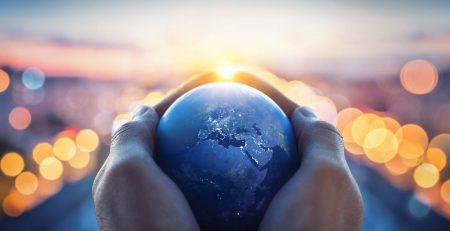 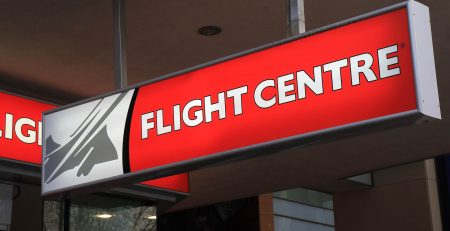 23 Mar 2020 - Flight Centre (ASX:FLT) announced today that to lower costs from the coronavirus impact - their senior leadership team will take a 50 per cent salary cut. 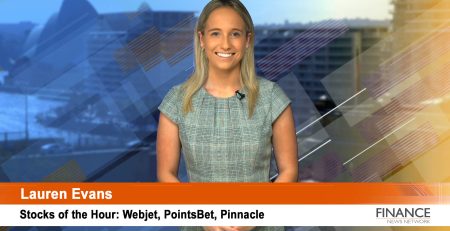