Piedmont Lithium (ASX:PLL) has announced four new appointments to its senior management team as they look to become a domestic producer of lithium hydroxide for the North American battery markets.

The project in North Carolina will start construction later this year.

The additional staff include experts in public relations and communications. It comes as they transfer their registration to the United States.

The company also announced a partnership with Sayona Mining earlier this week. 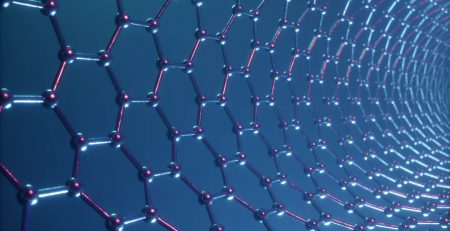 09 Jun 2020 - Advanced materials company, First Graphene (ASX:FGR) has been accepted as an Associate Member of the EU Graphene Flagship. 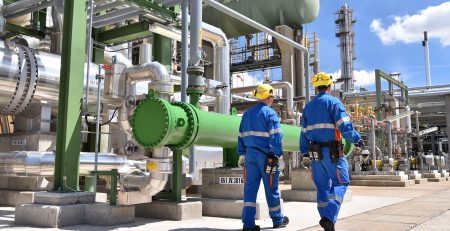 12 Jun 2020 - Fertilliser and explosives supplier Incitec Pivot (ASX:IPL) has completed its share purchase plan. The plan has raised about A$57.5 million from retail investors. 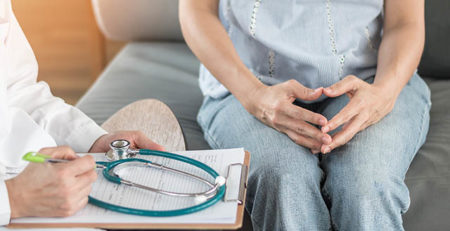 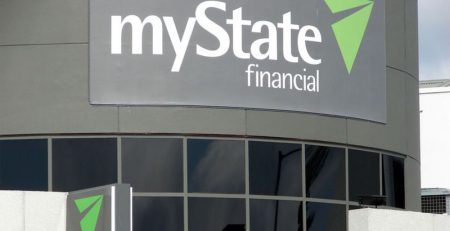 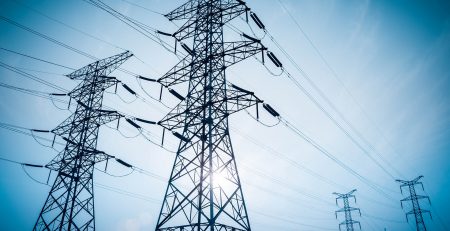 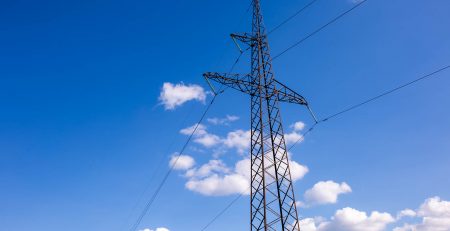 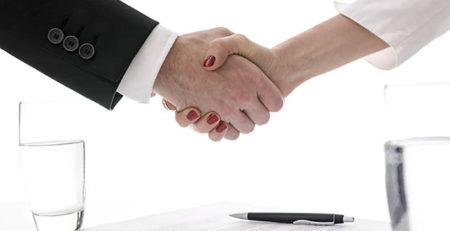 17 Sep 2019 - Sky Network Television (ASX:SKT) has today announced the appointment of Joan Withers to the board. 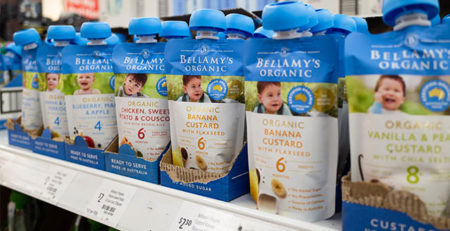 16 Sep 2019 - Bellamy’s Australia (ASX:BAL) has entered into a Scheme Implementation Deed under which it is proposed that China Mengniu mung- new Dairy Company will acquire 100 per cent of the issued share capital of Bellamy’s via a scheme of arrangement. 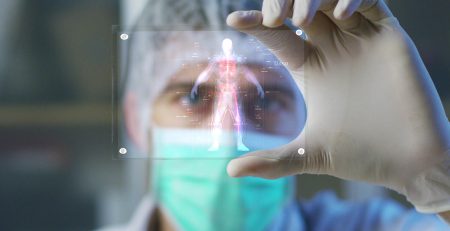 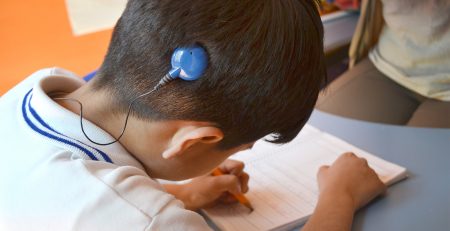 13 Jul 2020 - Cochlear (ASX:COH) CFO Brent Cubis has resigned from the company to pursue other opportunities.