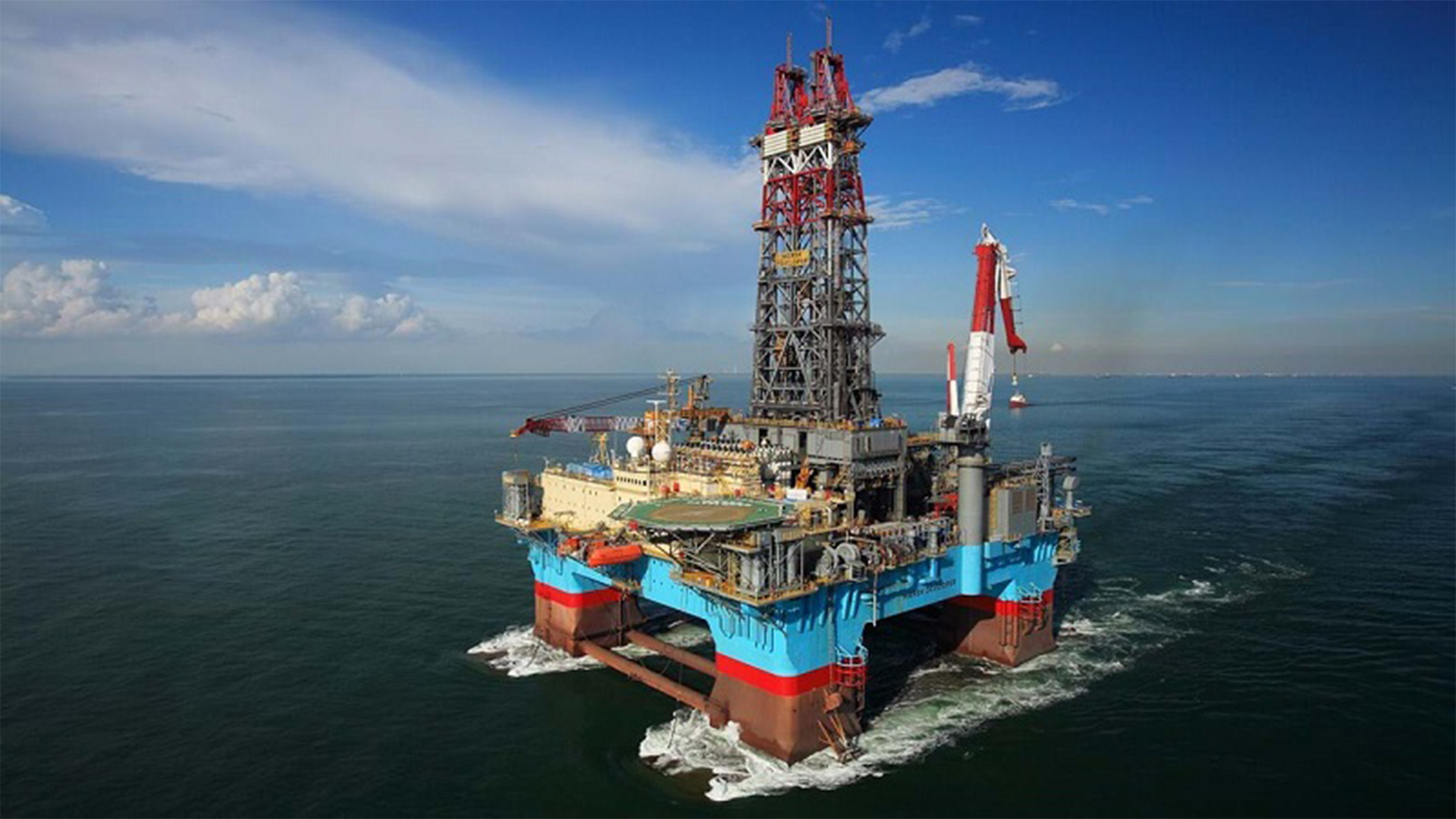 Karoon’s CEO and MD Julian Fowles explained the company’s decision “We are delighted to have signed this contract with Maersk Drilling, a global leader in offshore drilling, with one of the youngest and most advanced rig fleets in the industry”.

The verdict came after a 10-horse race to select the developer for a workover programme at the Bauna project, as Maersk Drilling emerged the winner of the competitive tender process.

The contract valued at $US34 million is has an open clause to extend the rig’s stay on the site to work on the prospective Patola field development. Maersk Drilling is expected to complete the relocation its rig from the Caribbean to Brazil in the second half of FY22.

Karoon Energy emphasised the significance of the partnership, “The contract marks another significant milestone in the evolution of Karoon into a substantial production and development company with material near term growth potential”. 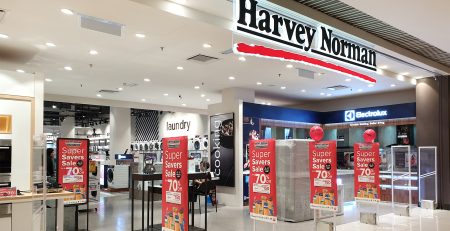 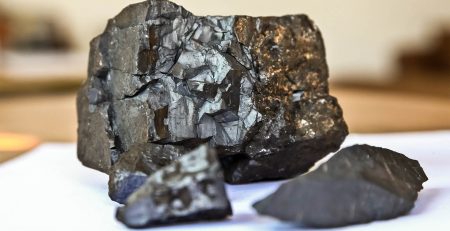 OM Holdings (ASX:OMH) to restart operations at Bootu Creek Mine

27 Dec 2019 - The Board of OM Holdings (ASX:OMH) has received approval for it to recommence in-pit mining operations at the Bootu Creek Manganese Mine in the Northern Territory. 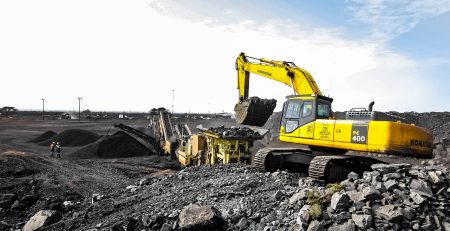 03 Jan 2020 - Northern Star Resources (ASX:NST) has successfully completed the acquisition of all the shares in Kalgoorlie Lake View, which holds a 50 per cent interest in Kalgoorlie Consolidated Gold Mines. 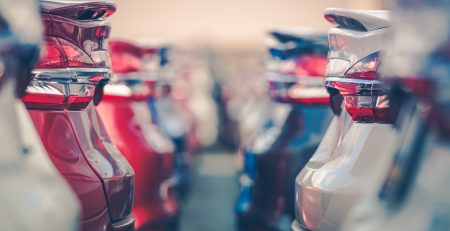 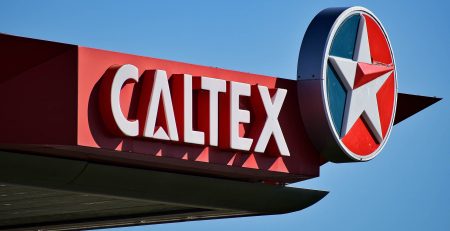 12 Mar 2020 - Caltex Australia (ASX:CTX) is monitoring the impacts from market responses to COVID-19 on regional refining margins, crude and product demand both globally and in Caltex’s markets (including Australian hydrocarbon demand). 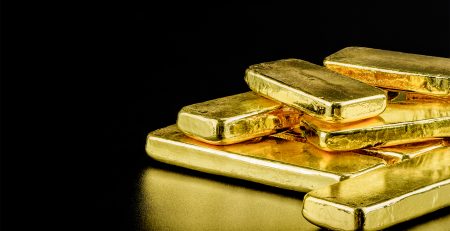 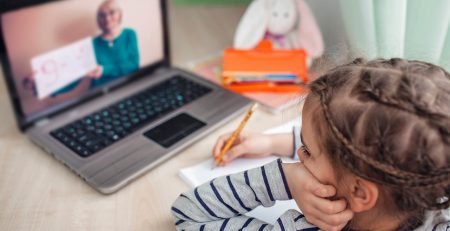 29 May 2020 - Kip McGrath Education Centres (ASX:KME) have seen a boost in online business on the back of covid 19. 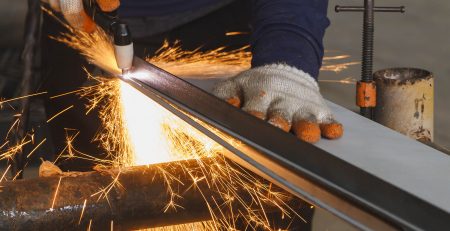 29 Jan 2021 - Shares in BlueScope Steel (ASX:BSL) are on the rise this morning, after it announced that it expects earnings before interest and tax for the first half of the 2021 financial year to be around $530 million. 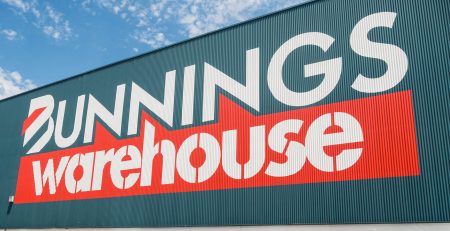 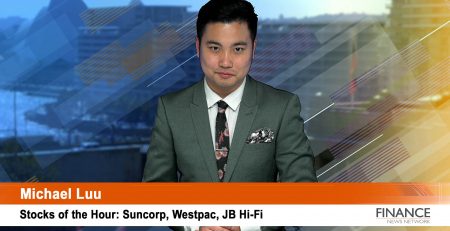