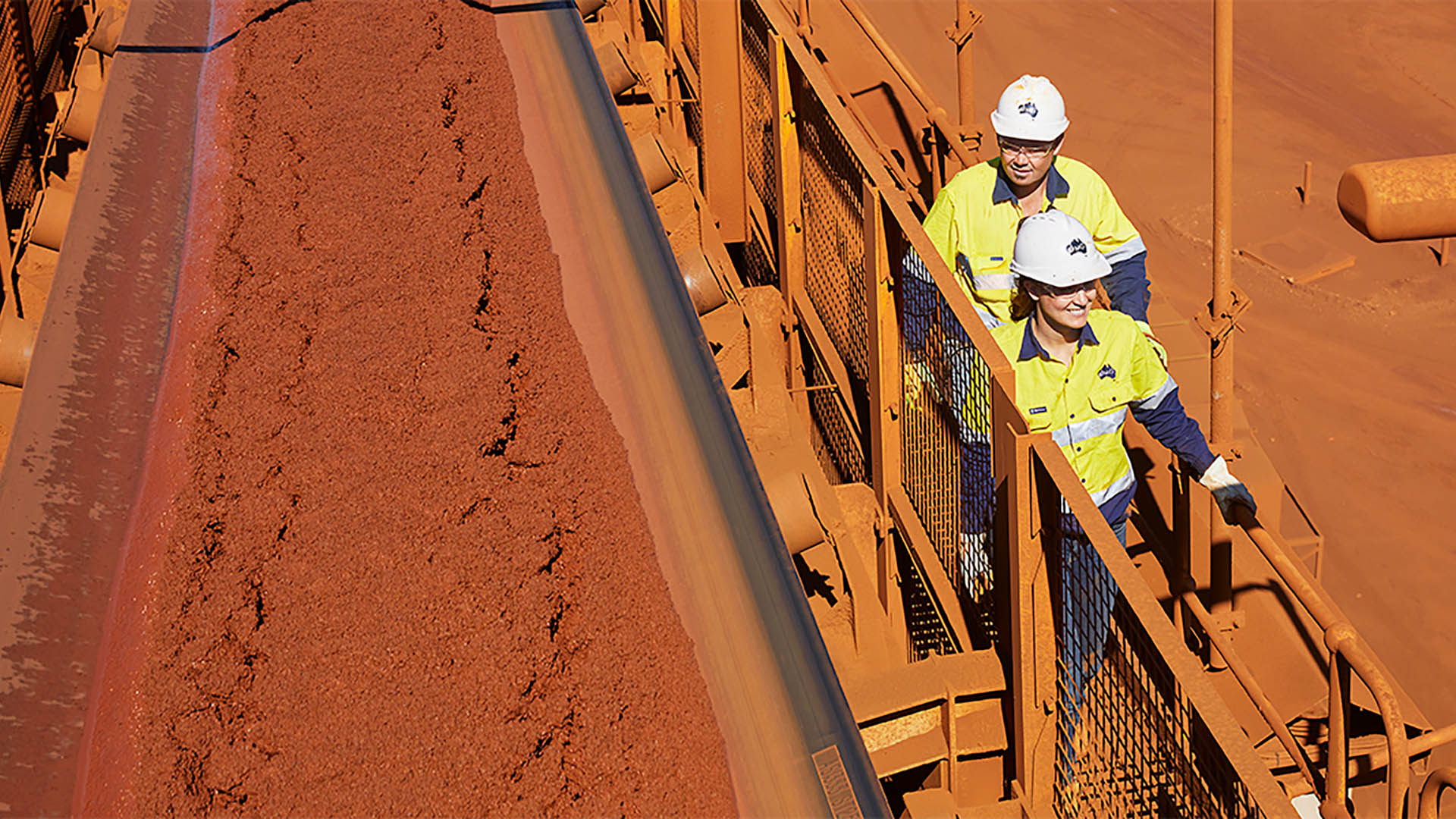 Fortescue Metals (ASX:FMG) delivered record iron ore shipments of 90.7 million tonnes in the six months to December beating any half year since the company began.

The miner realised an average price of $US122 a tonne in the quarter.

Sales were 5.8 million tonnes in the first half. 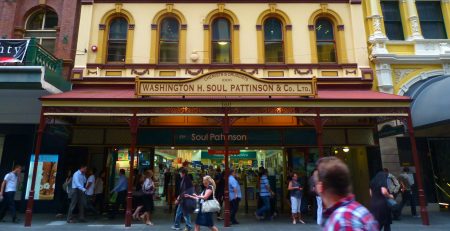 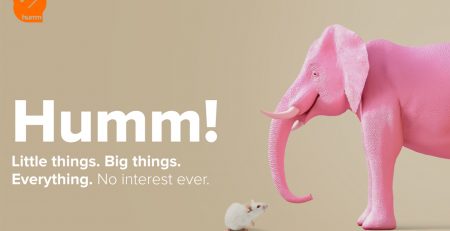 03 May 2021 - Digital financier Humm Group (ASX:HUM) has upped its contactless payment game, following the introduction of the company’s digital card Humm TAPP as an instant and effortless gateway to buy-now-pay-later (BNPL) services. 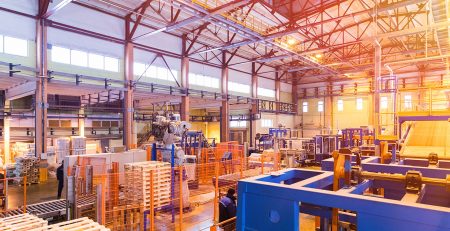 01 May 2020 - Industrials heavyweight Reliance Worldwide Corporation (ASX:RWC) has announced that due to the impact of covid-19 the board has decided to scale back manufacturing operations in Australia from 5 days a week to 4 days a week, commencing the week of 11 May 2020. 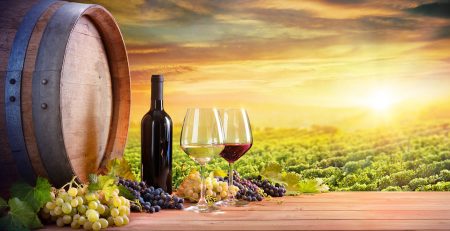 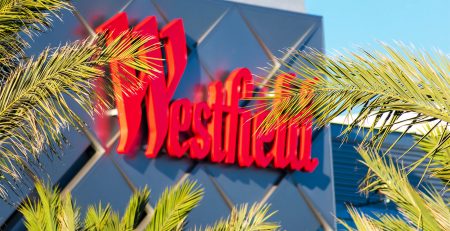 08 Apri 2021 - Owner and manager of Westfield shopping centres Scentre (ASX:SCG) told investors at its annual general manager meeting that the group’s recovery over the second half of 2020 has continued into the first quarter of 2021. 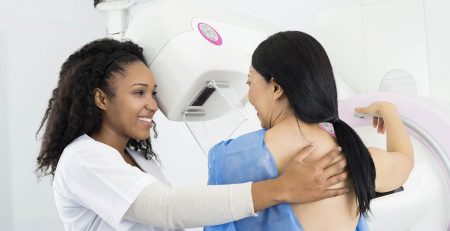 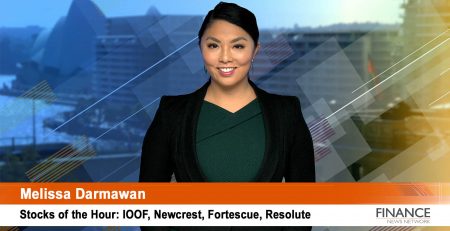 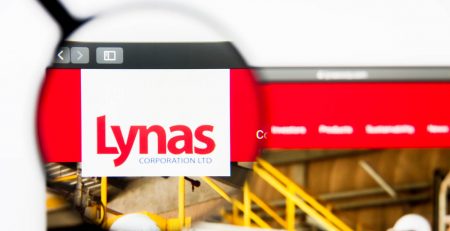 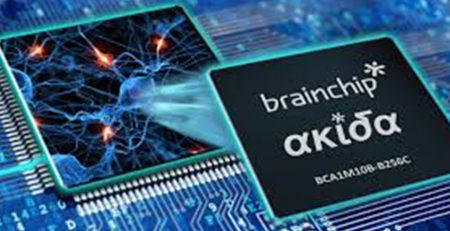 16 Mar 2021 - The Board of BrainChip Holdings Ltd (ASX:BRN) has today mutually agreed with Louis DiNardo that his role as Managing Director and Chief Executive Officer of Brainchip has terminated without cause, effective immediately. 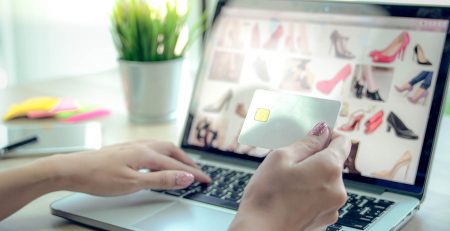 19 Nov 2019 - Kogan (ASX:KGN) has kicked off its AGM in Melbourne with Chairman Greg Ridder hi lighting the company’s accelerated growth of the exclusive brands product division, achieving 41.6 per cent growth in revenue on FY18 and Kogan Mobile grew commission-based revenue by 9.8 per cent year-on-year.