Collins Foods (ASX:CKF) has appointed Drew O'Malley as CEO of the Group effective from 1 July 2020.

His appointment coincides with the planned retirement of current Group Managing Director and CEO, Graham Maxwell.

Graham worked as managing director and CEO for the company for six years.

During his time the Group’s KFC restaurant network has grown to 240 in Australia and 41 in Germany and the Netherlands.

The Group has also introduced the Taco Bell brand to its operations, building to date 12 Taco Bell restaurants in Queensland and Victoria. 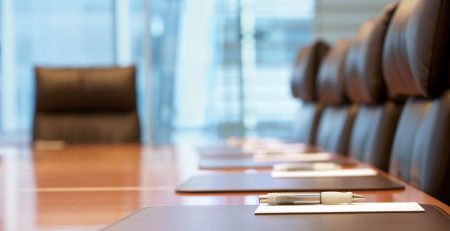 21 Oct 2019 - Cromwell Property Group (ASX:CMW) has elected two new directors to the board. 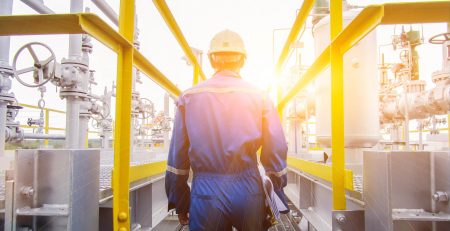 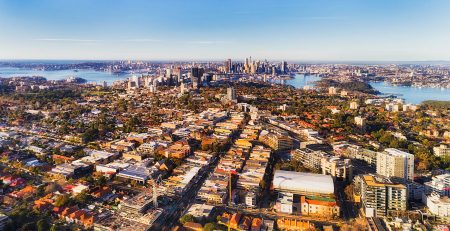 19 Nov 2019 - Abacus Property Group (ASX:ABP) and Charter Hall’s plans to purchase the Australian Unity Office Fund will not go ahead. 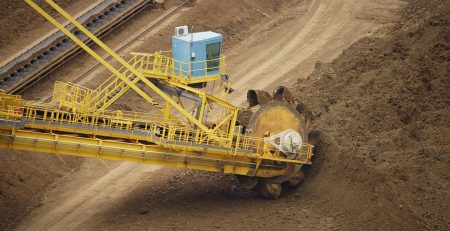 11 Jun 2020 - Nickel Mines (ASX:NIC) raised approximately $179 million at $0.50 per New Share in their institutional component of the Entitlement Offer. 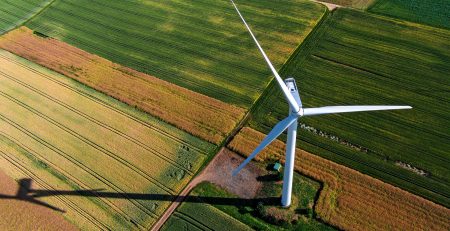 09 Mar 2020 - Infigen (ASX:IFN) has entered into a Power Purchase Agreement (PPA) for output from the Collector Wind Farm in the Southern Tablelands of New South Wales. 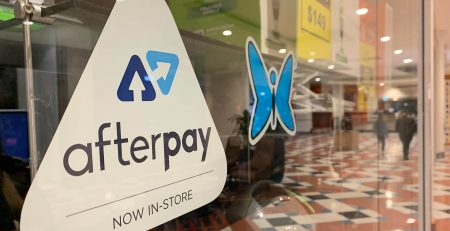 27 Feb 2020 - Afterpay (ASX:APT) reported a statutory loss after tax of $31.6 million which was impacted by oneoff and non-cash items including share-based payments expenses. 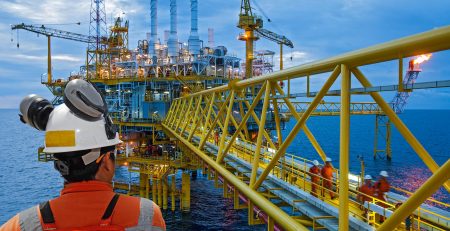 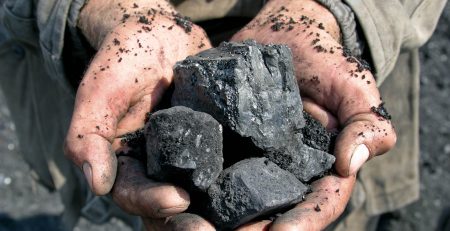 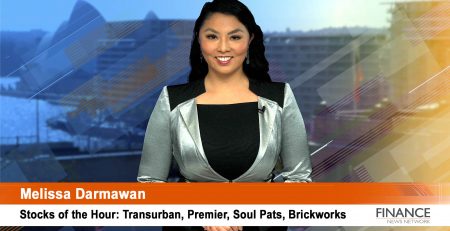