Plus sized apparel company, City Chic Collective (ASX:CCX) has placed an initial bid on the assets of US based e-commerce company Avenue Stores.

The company has been closing its physical network of stores however its e-commerce assets including a well-established customer database and inventory are up for grabs.

The bankrupt company's assets are set to be sold via auction in early October and City Chic Collective has offered a stalking horse bid of US$10 million.

Avenue Stores disclosed sales of US$75.3 million for the group from January through May 2019, 36 per cent of which was e-commerce sales.

As stalking horse bidder, City Chic has entered into an asset purchase agreement that is subject to City Chic being the highest bidder at the auction and approval by the US Bankruptcy Court in Delaware. 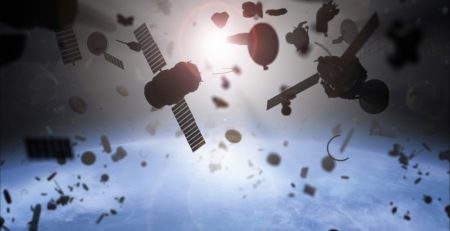 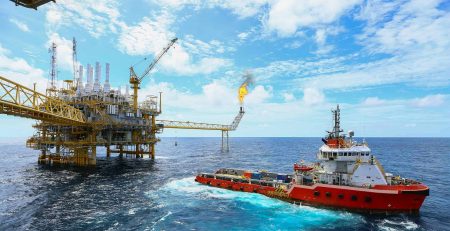 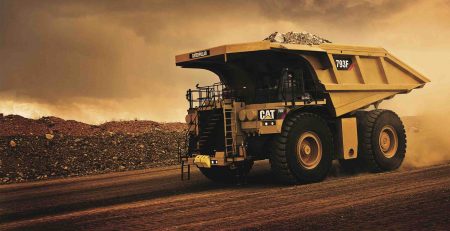 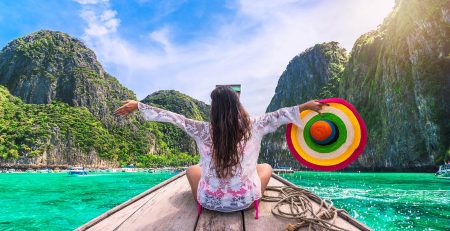 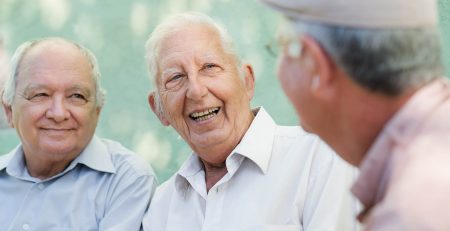 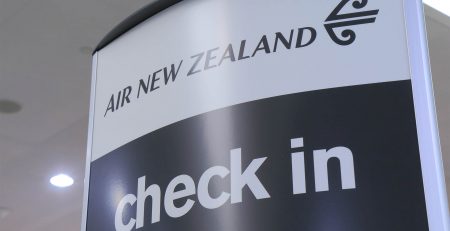 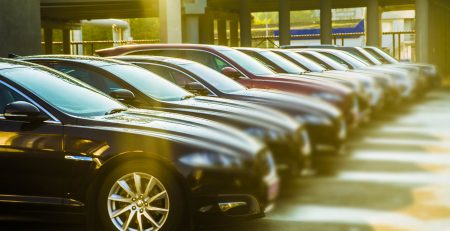 Autosports Group (ASX:ASG) completes the purchase of the business operated by Trivett

12 Feb 2020 - Autosports Group (ASX:ASG) has completed the purchase of the business operated by Trivett at Alexandria. 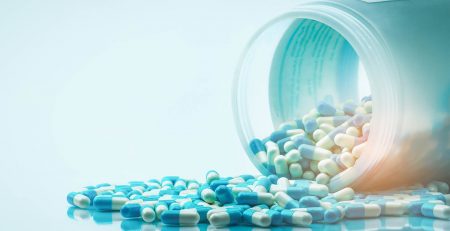 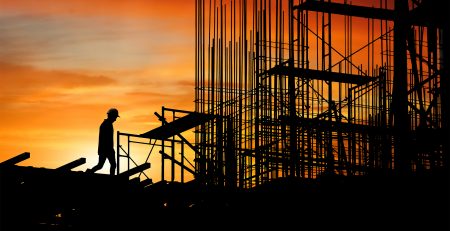 Downer EDI (ASX:DOW) revises its NPATA guidance for the year 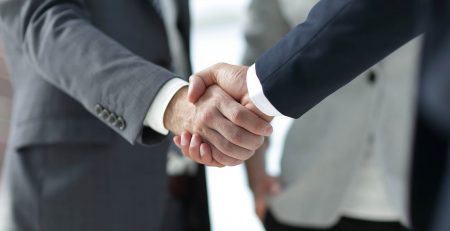 03 Dec 2019 - Spectrum Metals (ASX:SPX) has appointed Mr Les Davis as a Non-Executive Director of the company.