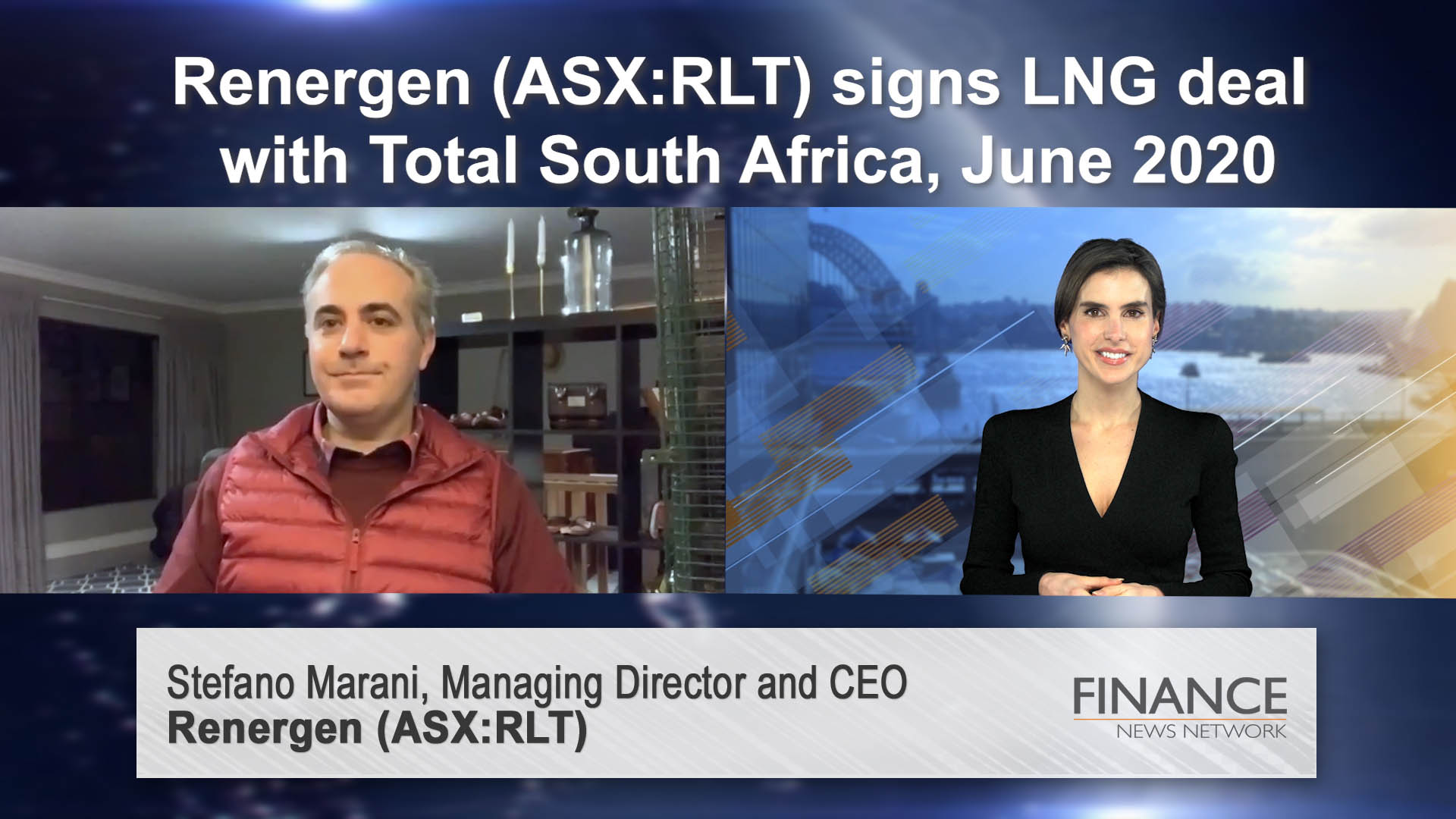 Renergen Limited (ASX:RLT) Managing Director Stefano Marani talks about the significance of the company's marketing and distribution agreement with Total South Africa for LNG from Phase 1 of its project.

Stefano Marani: Thank you very much. Thank you for having me.

Anna Napoli: To your announcement with Total South Africa. This is really exciting especially as this is your first production agreement. What does it entail?

Stefano Marani: Absolutely. So it's a joint marketing agreement for the LNG. Very simply put, it means that we now have access to some of the prime locations on South Africa's major highways to be able to distribute LNG to our customers. And this is no small feat. So in particular, we're starting off on the N3, which is the bit of the busiest highway in the country joining Johannesburg to the main port Durban. We'll have a filling station close to Johannesburg, a filling station close to Durban, and our customers with their trucks can now pull into the filling station, fill up with their LNG, top of diesel if they need to. And they're back on their way with minimal impact to their traveling times. So this is a major step forward in terms of our role, our plans for the LNG.

Anna Napoli: And Stefano what volume will you be supplying once Phase 1 is on stream?

Stefano Marani: Phase one is going to be a 2,500 gigajoule per day, LNG plant. So in tonnage terms, it's about 50 tons, so it's not a very big liquefy. I'd say it's a proof of concept. It'll also have an associated 350 kilograms of helium per day, which that's that's approximately equivalent to what Australia consumes on a daily basis. Just to put that in context.

Anna Napoli: And what is the current situation in South Africa, are vehicles equipped to run on LNG?

Stefano Marani: At this stage no, but bearing in mind that this is not new technology. There are about 24 million vehicles in the world that run on natural gas in one form or another. The conversion process for a truck takes about one day. So it's really not a very complicated task. A retrofit will cost you anywhere from 15,000 to 20,000 Australian dollars, and your payback on the conversion is somewhere in the order of magnitude of 12 to 14 months, given the savings and the mileage that these trucks do.

Anna Napoli:  Now to the Phase 1 project itself. Would you remind us what is taking place?

Stefano Marani: Yes, we have two mainstreams ongoing with regards to the construction. There's the gas gathering system or the pipeline, which is currently in the process of being built in South Africa. And then the second stream is the construction of the liquefies, which is taking place in China.

With regards to the pipeline, we had some delays, but nothing too major. Fortunately the pipeline was always destined to be completed well before the liquefies came in. So to that extent, any delays that we suffered on the pipeline haven't resulted in our material delays and that timeline.

With regards to the liquefies, we were particularly lucky in terms of our choice of supplier given that with the Coronavirus lockdown, it didn't really have too much of an impact. So will we have delays? It would be impossible for us not to have delays, but we certainly haven't been notified of any as yet. But we're anticipating that at some point in the future, we will see some impact to the timelines. So we're anticipating a Q3 2021 turn on for phase one.

Anna Napoli:  And Phase 2 is an extension of Phase 1 that will allow LNG to be supplied more widely. What is the size of Phase 2?

Stefano Marani: I can't give you exact details. That would be forecasting, but we are beavering away very busy on getting the facts and figures together. We have some ranges in terms of our estimates. On the LNG side, we're probably looking at somewhere between let's call it 15,000 and 20,000 gigajoules per day. So a significant step up from the current plant, and in helium terms, we're looking anywhere from five tons to 10 tons per day of helium.

Anna Napoli: Now to helium. Renergen is better known for its helium reserves, with some of the highest concentrations in the world. Can you provide an update on this very strategic commodity?

Stefano Marani: Yes, no doubt people would have seen we had our massive strike in December last year, where we clocked in a 12 per cent, which if memory serves, is actually the highest concentration in the world. We are currently in the process of drilling a few more wells. We'd announced in March that we were going to recommence drilling of inclined wells.

Now, just to set the picture for the inclined wells, this is in the low helium section of our field. Now, I use low helium cheekily because it's still 2 per cent, but in our field that's relatively low.

The inclined well is due to commence budding in the back end of June. We're anticipating somewhere around the end of June or that the first few days of July. And that's in keeping with the announcement that we made in March. That drilling combined with some other work that we're doing, along with the drilling from December, should all go into our update. And we have requested MHA, which is part of Sproule, to update our reserves. We're hoping to be able to release that to the public sometime around September.

Anna Napoli: Last question Stefano. Is there anything else you would like to add?

Stefano Marani: Yes. Look, we've been at this project for a little while now, but exciting times ahead. And I think more importantly, the commodity helium itself that we're also extracting as part of this process is absolutely vital. Not only from an industrial perspective, which obviously everyone talks about, but also from a humanitarian perspective.

You've got the oncology part of it vis-a-vis MRIs and CAT scans. But now also increasingly importantly, you've got the helium, which is being used in respirators and COVID, so all in all, it is very much a life saving gas. So we're excited and proud to be associated with this project.

Anna Napoli: Stefano Marani, thank you for the update, and congratulations on your progress. 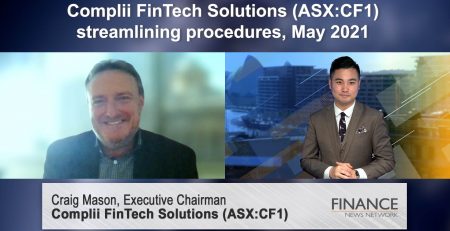 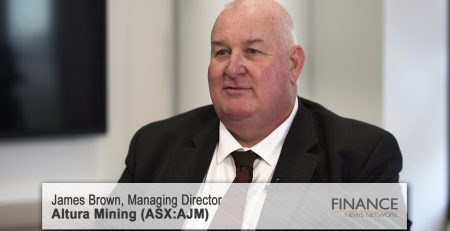 04 Nov 2019 - Altura Mining (ASX:AJM) Managing Director James Brown, talks about its rights issue to raise $21M, production at its Pilgangoora mine in the Pilbara and outlook for lithium demand. 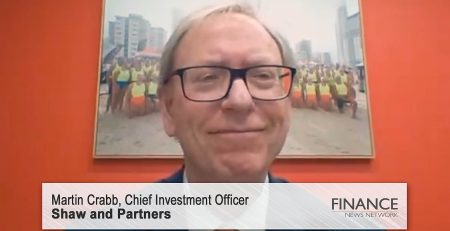 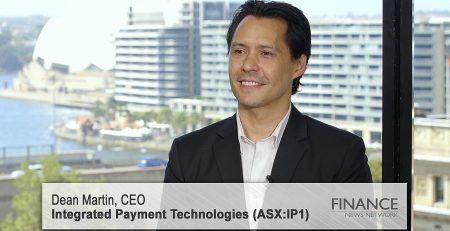 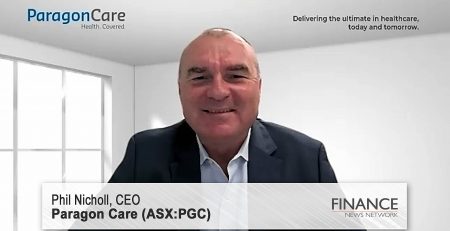 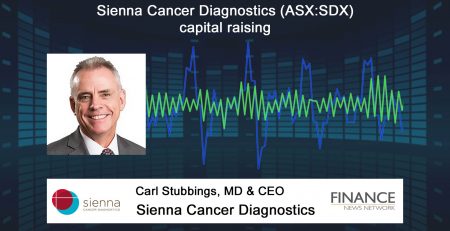 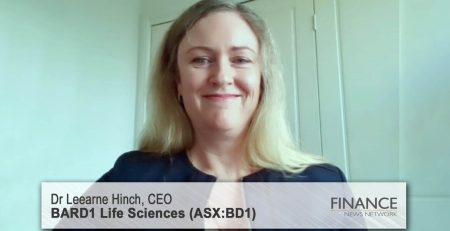 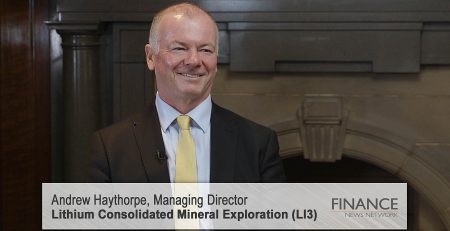 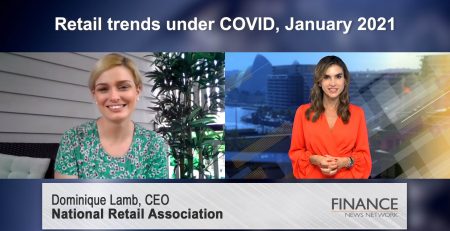